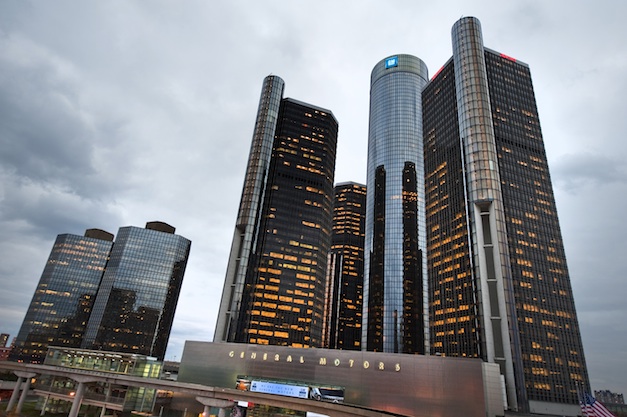 After 103 years in business, General Motors Corp. is officially shut down as of December 15, 2011.

GM started on September 16, 1908 in Flint, Michigan, and in less than 20 years, grew larger than Ford Motor Co., which was the biggest automaker in the world at the time. By 1955 the automaker made over 5 million vehicles and employed 525,000 people and another 100,000 outside of America, and was the first in the U.S. to turn a $1 billion profit in a year.

The now old GM spent a good portion of its time as the world’s largest company, and was bigger than Microsoft, Dow Chemical, Intel, Coca-Cola and Boeing put together as far as 1997. Over 20 companies were picked up by GM that includes a number of automotive brands such as Pontiac, Opel, and Chevrolet.

After such a solid, long run, it’s hard to believe that the automaker which once made strides in the industry in design and innovations ended up with the equivalent of two full time employees, declaring bankruptcy for $120 million in legal fees to clear up $800 million of former properties.

Startup companies such as Fisker Automotive and Tesla Motors now own some former GM plants to turn out their EV projects, but many still remain to be sold.

Jay Cooney, a spokesman for the new GM, said the company is looking ahead.

“Today’s GM is focused on the future. We want to provide our customers with the best vehicles in the world so that we are able to continue to successfully position the company for profitable growth around the world,” Cooney said.
The new GM is debt free and turned a $7.1 billion profit in its first 9 months of operation, over $2 billion better than 2010.

“It’s the end of an era,” said David Cole, chairman emeritus of the Center for Automotive Research. His dad, Ed Cole, was a GM executive and president of Chevrolet. “But new GM is a phoenix rising from the ashes.” The automaker still plans to take back its spot as the world’s biggest. 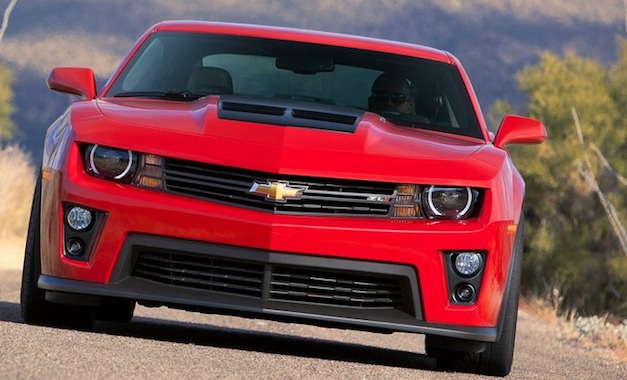 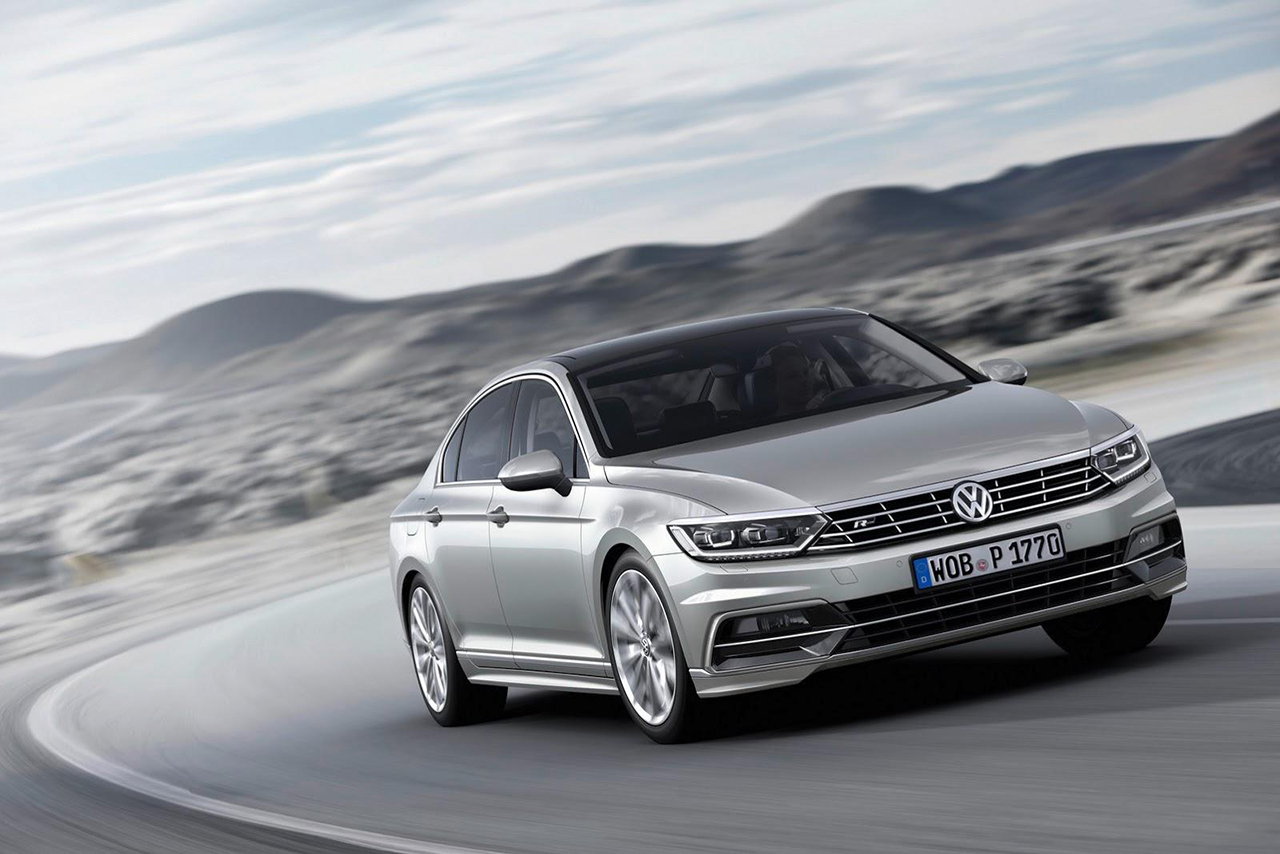 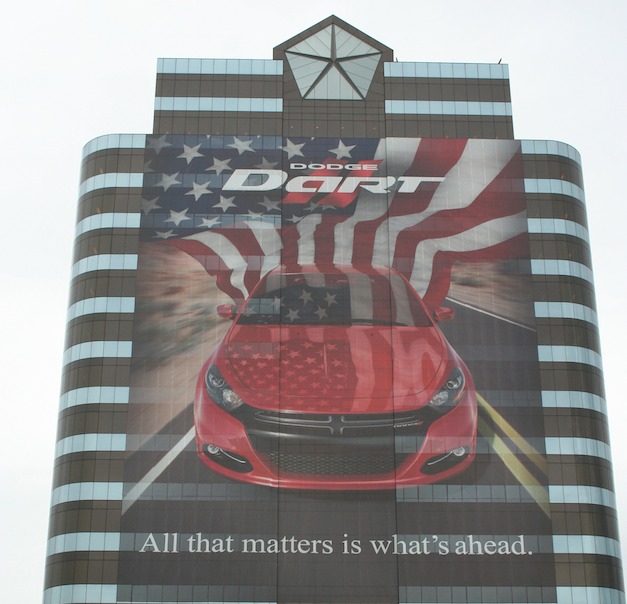