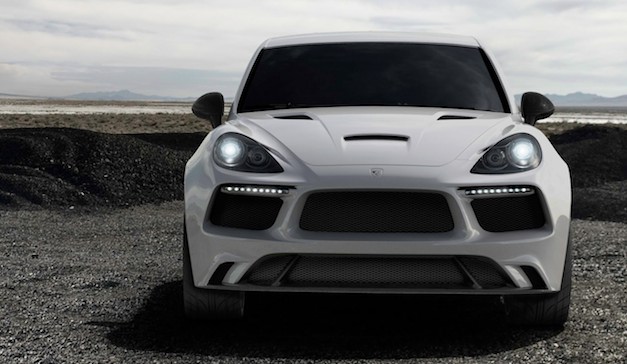 Eterniti Motors says its first production offering, the Hemera, is at 80 percent completion, with an anticipated release for April.

Former Jaguar engineer Alastair Macqueen is working on testing for the model, and is providing some positive feedback about his experience with it so far. The Eterniti Hemera is being described an ‘SUV meets BMW M5’.

To get all of the elements right, Eterniti has created 3 prototypes for the model, each focusing on a different aspect of the vehicle, one for the exterior, one for the interior, and one for power, which is currently Macqueens daily driver.

“The ride won’t be limo-like, but in the realms of a sports saloon,” said Macqueen. “It will be sufficiently composed. We’re going for a younger buyer than for cars such as the S-class and long wheelbase A8, which in China are regarded as cars for older people. We want Hemera buyers to be able to sit in the back and be chauffeured, but occasionally get behind the wheel and enjoy the car.”

Eterniti has a sales goal of 50 units for its first production year, with sales mostly in China. The final production model, and its bountiful custom options, will make its debut at the Bejing Motor Show in April next year. 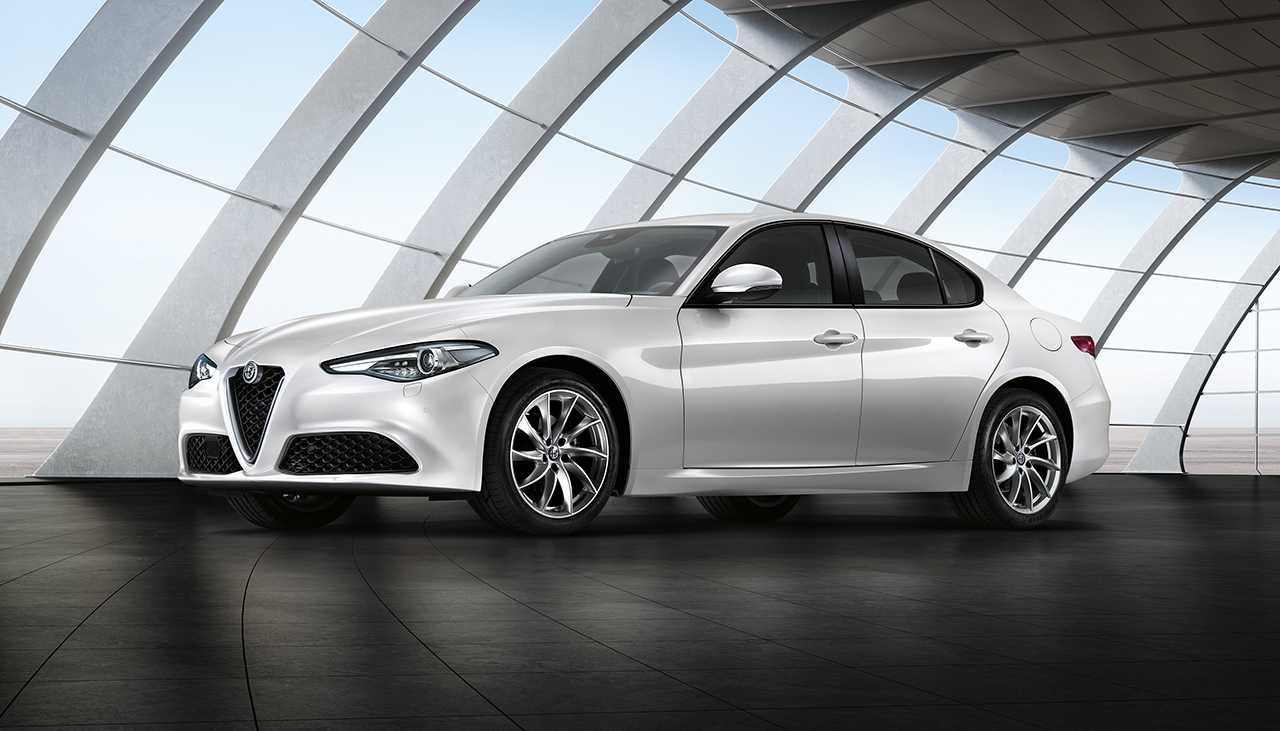