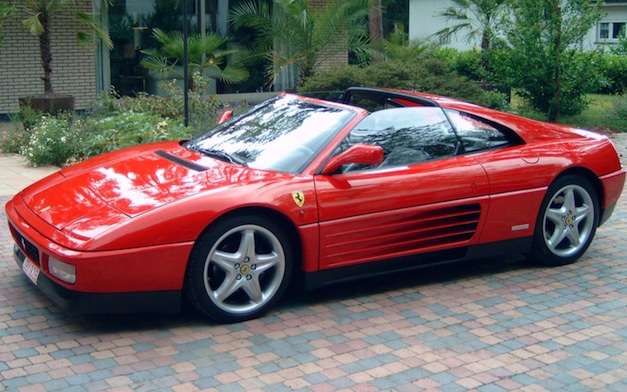 Kent High Performance Cars, also known as The Ferrari Centre, is the former employer of Stephen Harris, a car technician who was severely injured in a crash during a test drive of a Ferrari 348 TS that he was test driving.

Stephen Harris’s job entailed the repair and service of Ferrari models, and testing them to ensure they were working properly before returning the cars to their owners.

Before the crash, which took place on the A274 in Kent back in 2008, 31 year-old Harris claims that was told by his boss Roger Collingwood to take the car up to 100mph. This is just before the crash that happened at 80mph when Harris lost control of the car and crashed into another, then into a group of trees.

The police report from the crash indicates that no defects were found with the car, and the other driver was not seriously injured.

Owner of Kent High Performance Cars Roger Collingwood says “All staff are told that under no circumstance can they break the laws of the road and they are never to exceed the speed limit.”

Harris’ injuries are terrible, as he is paralyzed from the neck down, and now needs 24 hour car and cannot get out of a wheel chair.

Collingwood also says “it is tragic what happened to Stephen, but we strongly dispute any claim of negligence on our part.” 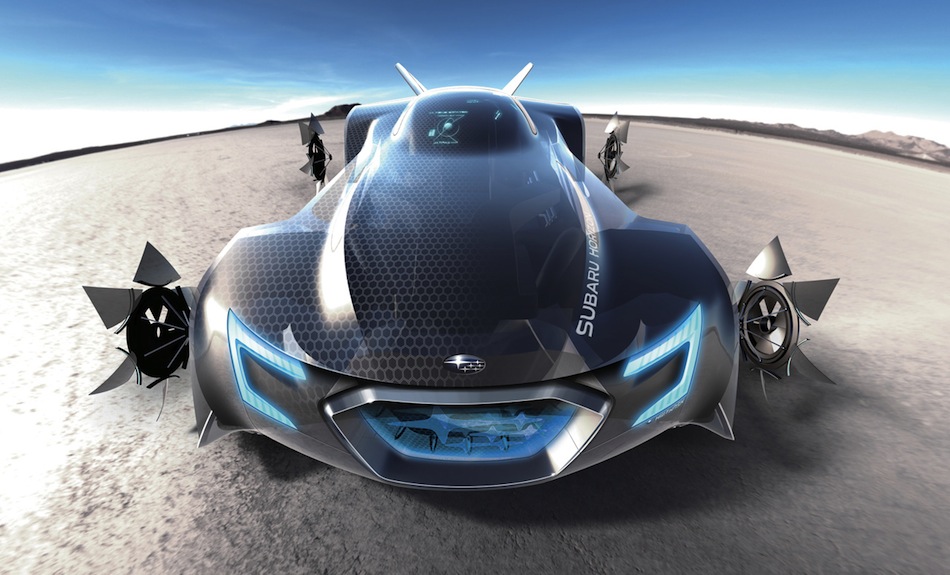 Top Gear’s ‘The Stig’ is played by 8 different people