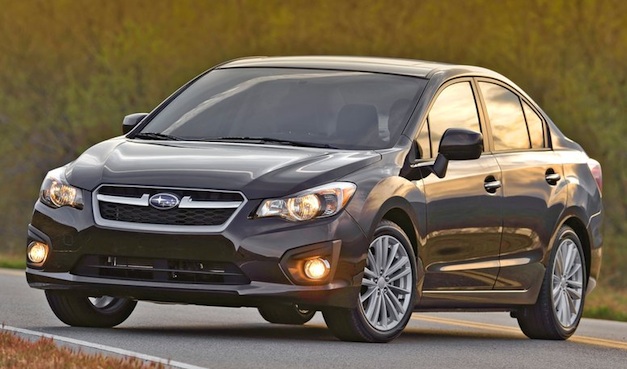 With 18 new winners, this year’s Top Safety Pick is the Insurance Institute for Highway Safety’s longest yet, breaking the record with models spanning a variety of segments.

The Top Safety Pick Award is based on evaluations done by the Insurance Institute for Highway Safety, which include the 4 most common types of crashes and the cars that do the best in front, side, rollover, and rear crash protection. Winning criteria has not changed from this year to last. Although ESC no longer being required because as of the 2012 model year, all vehicles must be equipped with it.

In total, 115 models have been awarded, 69 of which are cars and 38 SUV’s are included, along with 5 minivans and 3 pickups. Ninety-seven of these models were 201 Top Safety picks, as well.

All of the major automakers have a winner in the Top Safety Pick this year, as was the case for last year. Even though last year many vehicles failed the roll-over test, the 66 that originally passed grew because the Institute tests all year long, so as improvements were made, the list got longer.

Subaru is the only automaker who earns an award for every model in its lineup. Toyota, along with Lexus and Scion brands, take awards for 15 of the 2012 models made, GM has 14, Volkswagen and Audi take 13 together, Ford and Lincoln make up for 12 awards, as do Honda and Acura.

“It’s great to see the Accord and Camry, 2 of the top-selling midsize cars in the U.S. market, join the Top Safety Pick ranks this year,” Lund says. “The Accord previously won the 2009 award but has been missing from the list since then.”

The emphasis on rollover protection seems largely due to the Institutes findings that roofs need twice the strength the government requires them to have to protect against fatalities in crashes.

“When we launched Top Safety Pick in 2005, consumers had 11 models to pick from. Six years later, finding a winner that fits most budgets and lifestyles is easy,” Lund says. “It’s a testament to the commitment automakers have made to going above and beyond minimum safety standards.”

October 19, 2011 Chris Chin Comments Off on NHTSA announces full list of cars needing crash testing for 2012… all 74 of them