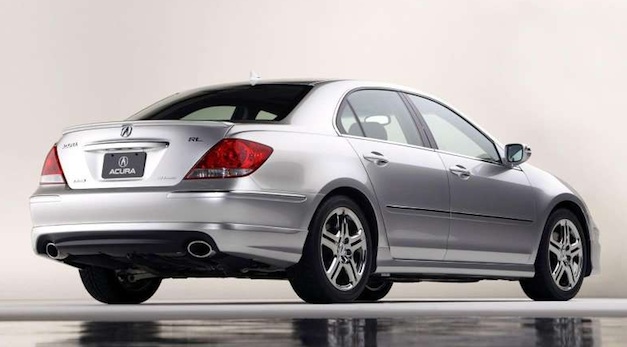 Next month at the 2012 Detroit Auto Show, Acura will show a concept version of the NSX alongside a new entry-level model known as the ILX sedan.

The new Acura RL will follow the company’s new identity, which consists of lightweight, nimble, and economical. V6 powertrains are expected to continue along with Honda’s new hybrid Super Handling All-Wheel Drive system.

Click here for more news on the Acura RL.

With the new RL on the way, rumors suggest that the TSX or TL will be dropped. With that in mind, the next-generation RL could be named the new TL – making it the range-topping model in the brand’s model. That will in turn kill the TSX, which will be replaced by the ILX.

Acura, can we please have a new CL?