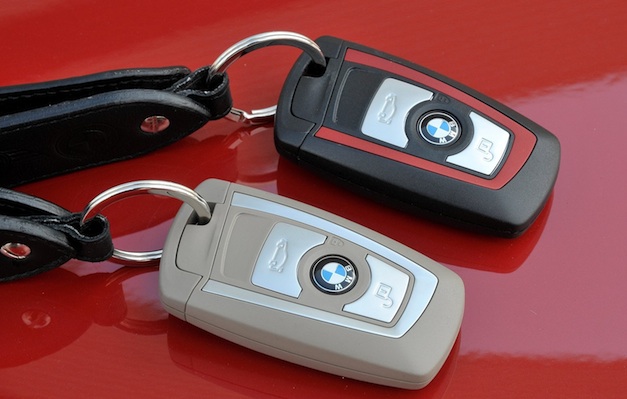 Push-button ignition systems have significantly grown in popularity since the 5,00 vehicles they were featured in back in 2002, to 2008’s over 1.2 million figure. So the National Highway Traffic Safety Administration is stepping in with a proposal for regulating these systems, along with requirements to add warning sounds in a number of situations.

The warning sounds the NHTSA wants added would be for drivers turning off their vehicles before they are in park, drivers who leave their vehicles while they are still running, and drivers attempting to leave a vehicle that is not in park.

Additionally, NHTSA is also looking to make a standard timeframe for how long you have to press the controls to make the engine turn off. The proposed time frame is a half-second hold time to initiate the shut-off, then one second after that for the engine to stop completely.

“Keyless ignition systems have evolved considerably over the years and our proposal is an important step forward to improving our existing standard,” NHTSA Administrator David Strickland said. “We learned through our investigation of unintended acceleration in certain Toyota vehicles that keyless ignition systems can exacerbate unintended acceleration incidents if, for example, the driver cannot quickly shut off the engine.”

NHTSA cites a fatal crash in 2009 that resulted in four deaths due to a driver not being able to shut off the engine quick enough, with Toyota’s 3 second response time, and a like incident in 2007 where, again, the driver was unable to shut off the engine. Other instances include people who have reported leaving their vehicles on in their garages.

Toyota is reviewing the proposal still, and has yet to comment. All automakers would get a 2 year timeframe to standardize alert tones, volumes, and shut-off times.

November 9, 2009 Omar Rana Comments Off on Audi teams up with Stanford to take on Pikes Peak with TTS