The 2013 Subaru WRX will drop displacement and up its mpg rating for the 2013 model year, according to one of the brand’s spokespersons.

When the WRX originally hit American soil it came powered by a 2.0-liter flat-four, which was later replaced with a 2.5-liter that produced 265hp. Subaru has decided that for 2013 the model will be getting a FA20 variant, which currently powers the new BRZ, along with a turbocharger. The square bore 2.0-liter engine is also expected to kick out 5 more horses than the current model’s, giving it a total output of 270hp.

EPA ratings should see an improvement as well, although it’s unclear how much. The naturally aspirated version of the FA20 is expected to hit 30mpg on the highway, which is great compared to the current WRX’s 25 highway mpg, but this figure does not take the new model’s turbo into account.

Subaru has previously mentioned that it was seeking to make a greater distinction between its WRX and Impreza models, so it seems this engine is a big part of that. A 2.0-liter flat four moves the present generation for the Impreza from the FB line of motors that don’t share the same engineering advancements as the FA20.

The automaker hasn’t provided a release date for the next generation WRX yet, although it is likely that it will hit markets late 2012.

Jensen Interceptor gets an all-new revival, coming in 2014

September 20, 2011 Chris Chin Comments Off on Jensen Interceptor gets an all-new revival, coming in 2014 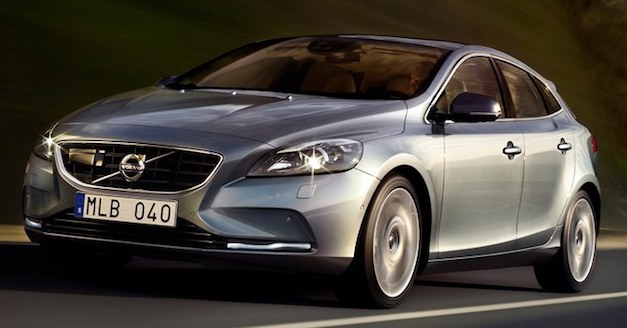