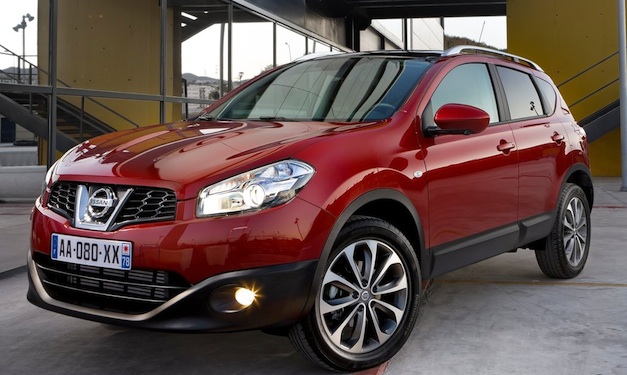 Honda seems to be jealous of Nissan’s success with the Qashqai crossover in Europe and is now considering adding a rival to the vehicle to its European portfolio, CEO Takanobu Ito says.

“We are very envious that the Qashqai from Nissan is selling very well so we are thinking about doing something like that,” Ito said.

While he didn’t reveal any estimated launch schedule for the Qashqai rival, it seems as Honda has realized that a big part of Nissan’s success in Europe has been the crossover. Since production kicked off in Dec. 5, 2006, Nissan’s plant in Sunderland, England, has made more than 1 million Qashqai.

To put into perspective how envious Honda is, the Qashqai alone outsold Honda’s entire lineup through the first three quarters in western Europe 153,079 to 105,918, according to data from JATO Dynamics. 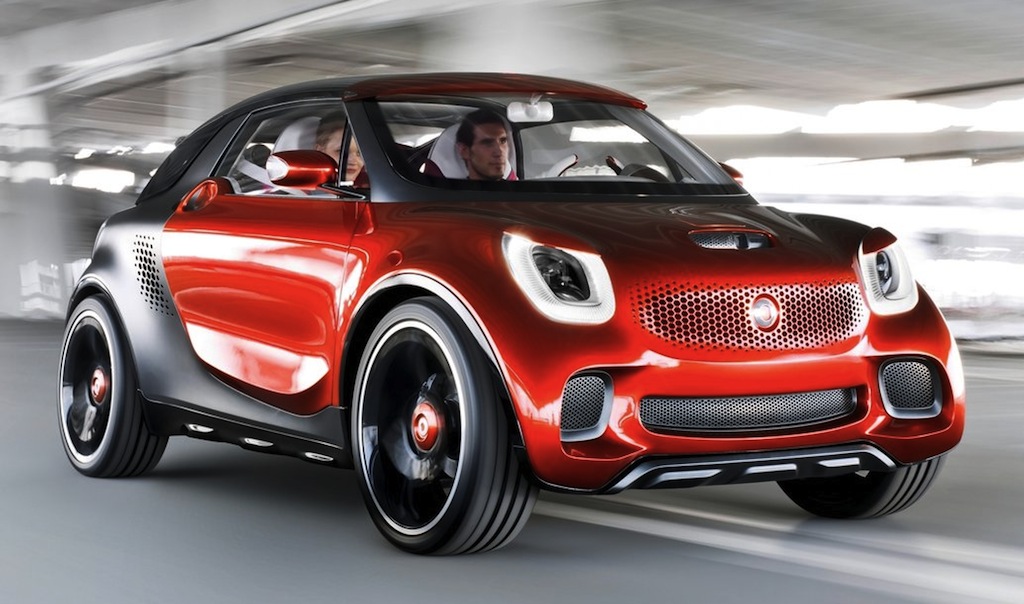 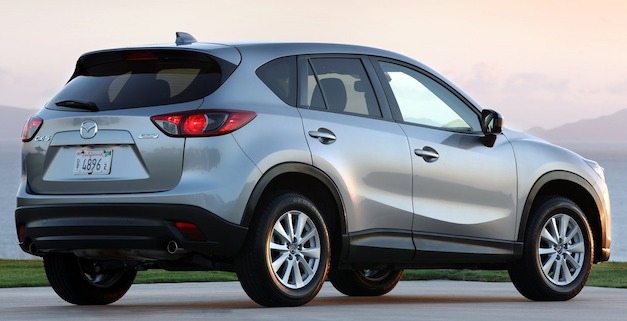