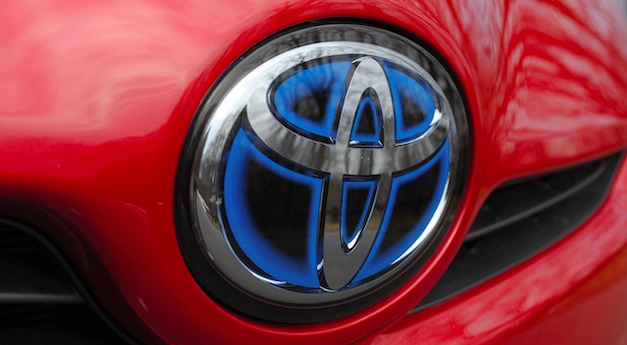 Remember the millions of recalls by Toyota over unintended acceleration? Well, the issue is back in the spotlight today as a safety advocacy firm filed a suit against the National Highway Traffic Safety Administration after the government agency refused to release its investigation into the acceleration incident with Toyota Motor Corp. vehicles.

The firm, Safety Research & Strategies Inc., works with attorneys suing automakers and filed a suit seeking records under the Freedom of Information Act into an alleged acceleration incident in December 2010 in Sarasota, Fla.

The NHTSA declined the firms request to hand over a nine-page report along with photographs and videos.

“(NHTSA’s) numerous investigations into Toyota unintended acceleration have been characterized by continued secrecy, preventing a full accounting of their activities and the complete replication of their analyses by independent parties,” said Sean Kane, president and founder of the group.

He said that the records could provide some insight into an unintended acceleration incident with a 2007 Lexus RX.

The NHTSA said earlier this year that it found no evidence of electronic causes of sudden unintended acceleration in Toyotas.

Report: BMW agrees to pay $3 million fine to the NHTSA

February 12, 2012 Omar Rana Comments Off on Report: BMW agrees to pay $3 million fine to the NHTSA