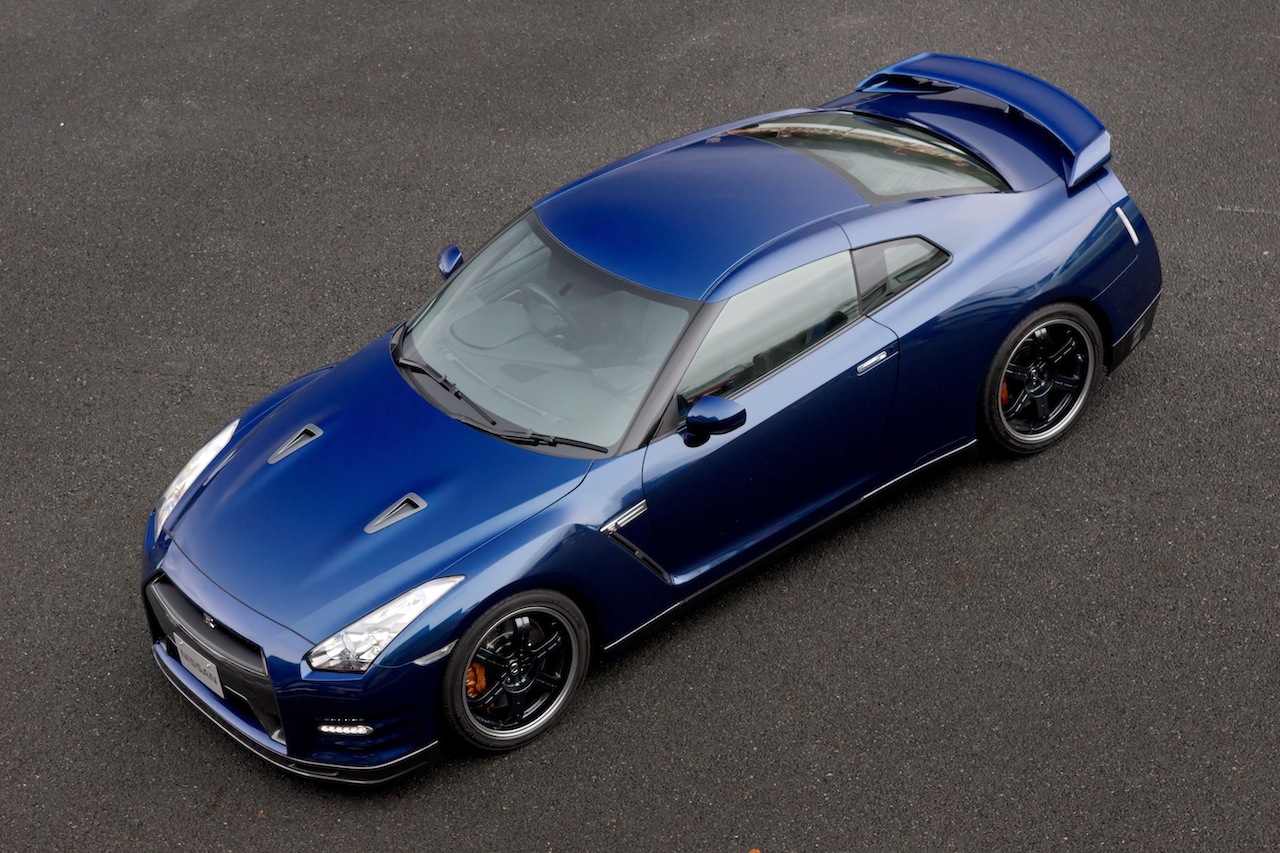 Nissan of Europe has announced a new ‘go-harder’ version of the new 2012 GT-R (known has 2013 GT-R to us), which offers a little extra boost for those that want some edge on the race track.  Known as the Nissan GT-R Track Pack, the version goes harder on the track yet remains fully road legal.

So what to the upgrades include?

Prices for the Nissan GT-R Track Pack adds about

2012 Chevrolet Corvette gets a price bump

McLaren P11 to get new design, family of McLaren supercars for 2009