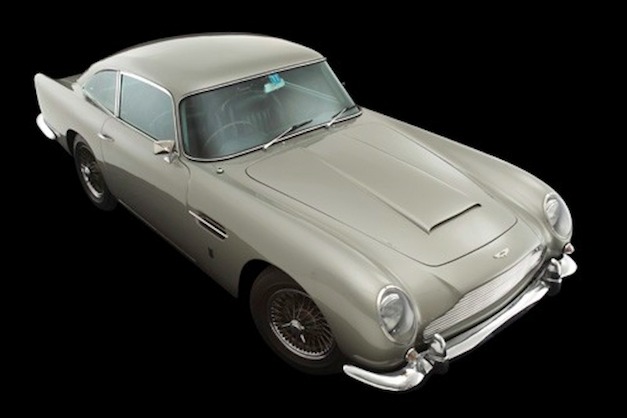 When most car nuts or moviegoers hear “’Aston-Martin DB5′, they think of James Bond and though the 280 bhp supercar from the sixties typically goes for $160K-$400K, by adding the name “George Harrison” to the owner list, the price has just shot well over half a million.

This may be a ‘spoil’ of the unfriendly Eurozone financial climate as more wealthy individuals look to vehicles as investments. Chris Routledge, the auction’s managing director suggested just this, that people may be looking to collector cars now instead of stocks. With just one auction pulling over $7 million, it seems difficult to argue with him.

Even if the collector car outings are rare, this certainly seems like a more entertaining investment than theoretically owning part of a bank or a bathroom appliance company.