We are not sure exactly what, why or how, but there is a rumor that the Toyota Prius will be making its racing debut in an upcoming series.

The 2012 Prius has a 1.8-liter four-banger powerful enough to manage a combined output of 134hp, giving it a top speed of 112mph and a 0-60mph time of 9.8 seconds. These figures are pretty great for an eco-friendly daily driver, but a race car? Perhaps if it will be going up against others in its class, but there are no details for such an event as of yet.

There is a part of the Super GT series called the GT300 class that features cars with less than 300hp, so if there is a Prius GT300 in the works, TRD has its work cut out.

As for the rendering of the anticipated release, this is not official Toyota material; although it looks like it would be an awesome addition to my matchbox collection. 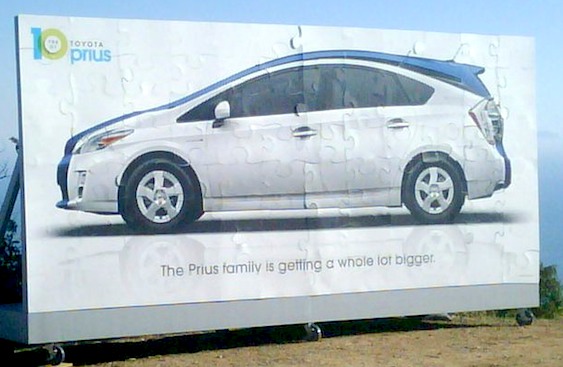