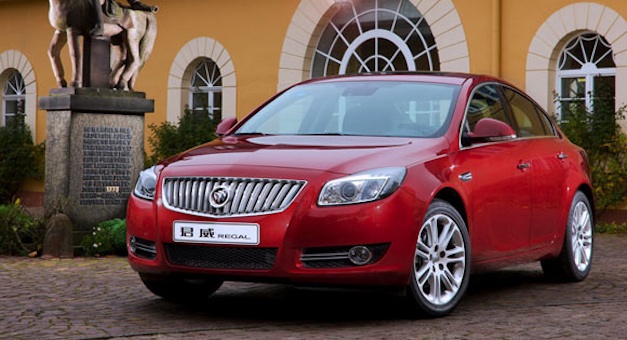 GM and its joint ventures in China reported a 20.4 percent increase in domestic sales to post a November record of 237,130 units delivered. It was the third-best sales month reported of 2011.

“Demand remained strong for Shanghai GM’s lineup of passenger cars, as the joint venture experienced a rise in domestic demand of 7.6 percent to 113,120 units,” GM said in a statement. “SAIC-GM-Wuling’s sales of mini-commercial vehicles and passenger cars generated domestic sales growth of 40.4 percent to 119,133 units. Both were all-time November sales highs.”

Sales of the Buick brand were up 16.6 percent on an annual basis to a record of 59,763 units in November. Chevrolet saw its second-best November in China ever with sales coming in at 54,638 units. Cadillac saw sales top the 3,000 mark for the first time in a single month.

Domestic sales of the Wuling brand jumped up by 39.7 percent on annual basis to an all-time November of 108,826 units. Baojun sales totaled 6,018 units.

Counting everything together, GM and its joint ventures sold a record 2,350,407 units in China during the first 11 months as a whole, an increase of 8.2 percent from the same period last year. 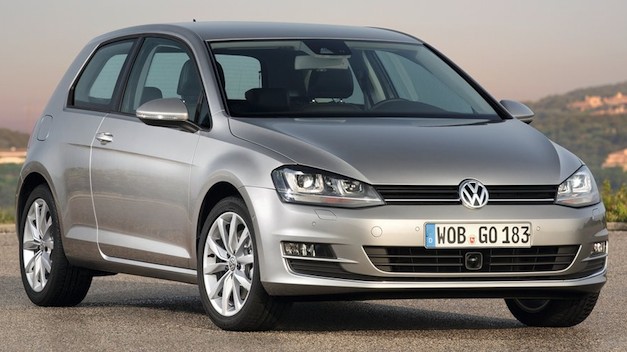