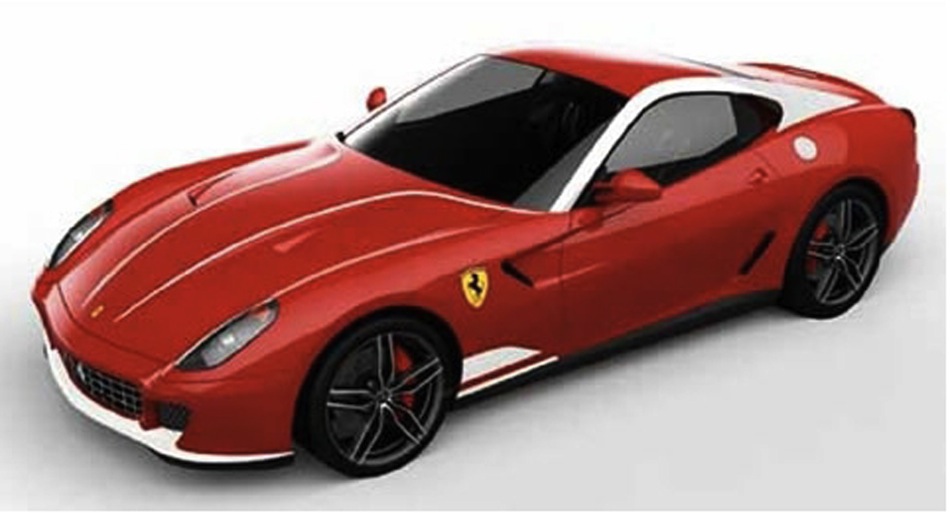 Ferrari’s new Tailor Made Program is offering a special version of the 599 GTB called the 60F1 to give it a proper send off with 60 years of Formula 1 winnings.

Three different versions of the 599 GTB will be offered, all of which will include a satin-finish aluminum fuel filler cap, Scuderia Ferrari shield on the front wheel arches, and diamond-finish 20-inch alloy wheels. They are all also based on the HGTE package, which comes with a thicker rear stabilizer bar, stiffer springs, sticker tires, and a lowered body.

Inside, the special editions come with Sabelt seats for Europe and Recaro seats for the U.S. versions, covered in superfabric and Alcantara, and feature blue and red colored four-point safety harnesses.

All three models come from different inspiration, one being Frolian Gonzalez’s 1951 first Ferrari victory in the 375 F1 at the British Grand Prix, and the 60th F1 victory by Fernando Alonso in the same location this summer.

Ferrari used the same shade of dark red for the new 375 as was on the supercar Gonzalez drove back in 1951, while the Scuderia matches that of Alonso’s winner, with Formula 1 white accents. Another version, the Italia 2, shares colors with Alonso’s car, but drops most of the white accents.

Report: Ferrari could be planning a special-editon Alonso 599

November 6, 2011 Alexandra Comments Off on Report: Ferrari could be planning a special-editon Alonso 599