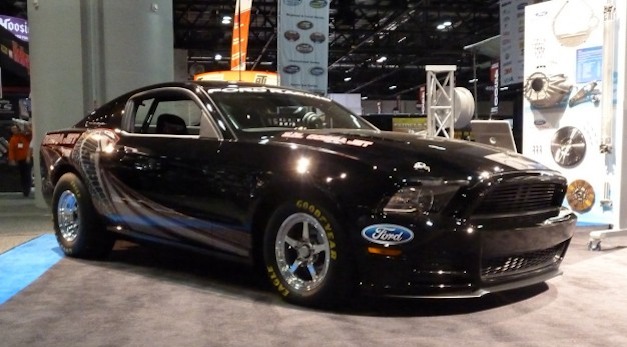 “The 2008 Cobra Jet is a great car. It does everything we wanted it to do,” said George Goddu, business manager, Ford Racing Performance Group. “We’re really proud of that car, but we improve with each new Cobra Jet offering and 2013 is no exception.”

Improvements have been made using the past 3 season’s customer feedback and actual road and track testing, resulting in better consistency, speed, and technology. Since the past 3 seasons have brought on awards, titles, and made it the late model with the most wins for NHRA’s national events, this season should certainly not be a let-down.

“The 5.0L has all the attributes to make a world class drag racing engine and is ideal for the Cobra Jet,” said Goddu. “Both the naturally aspirated and supercharged engines will be competitive as delivered.”

The naturally aspirated option is a 5.0-liter TiVCT with CNC ported heads, low-drag accessory drive, and a Cobra Jet induction system. The alternative is a 2.9-liter with CNC port matched manifold and heads that comes with a Whipple 10-rib supercharger drive system.

The turnkey race cars will be built in Flat Rock, Michigan by Auto Alliance International and United Auto Workers, with production scheduled to begin in June of 2012, and delivery following shortly after. The limited production model will have 50 available, and Ford has color options up for vote at FordRacing.com. 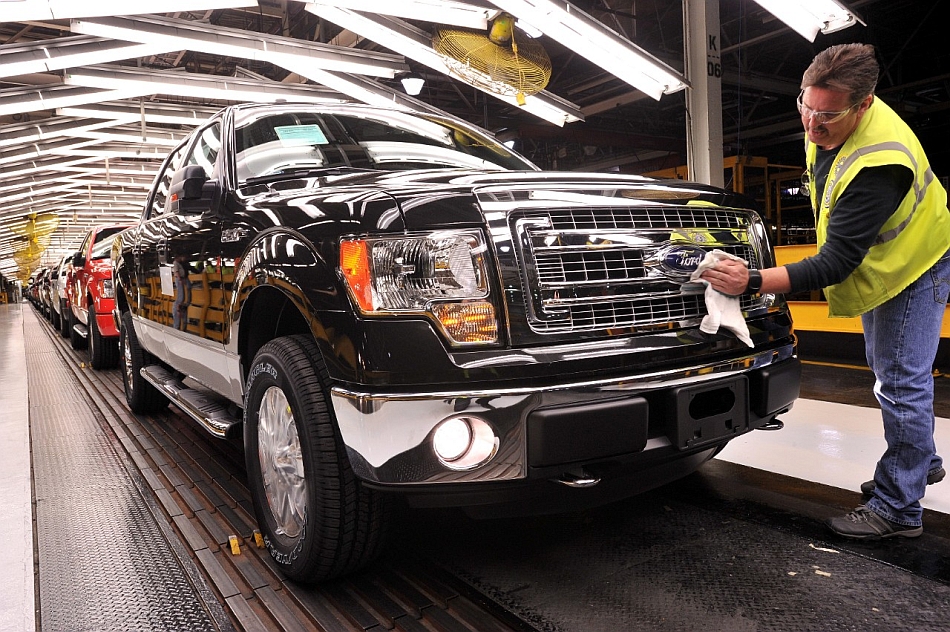 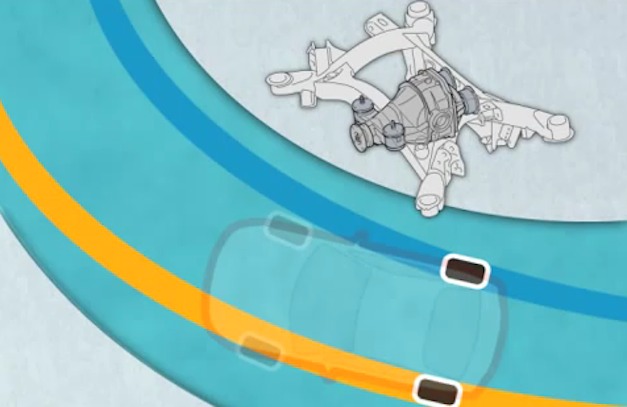 Video: Scion gives a run down on the FR-S’ Torsen limited-slip differential

June 22, 2012 Omar Rana Comments Off on Video: Scion gives a run down on the FR-S’ Torsen limited-slip differential