Usually, owners of an automobile are pretty much unaware of the rigorous testing a vehicle goes through before ending up in production and heading to your local dealership – especially a vehicle with the high-performance and precision capabilities of the 2012 Porsche 911 Carrera.

Porsche has just released a video of its engineers rigorously testing the 2012 911 in South Africa and the Arctic Circle.

Before approving the car for production, engineers take the prototypes on the most demanding road trips imaginable while in the most punishing of climates. 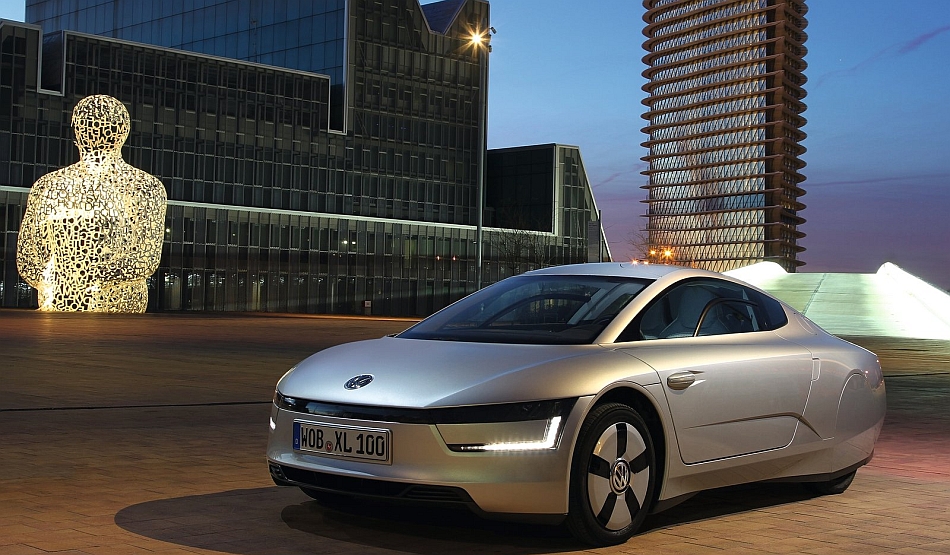