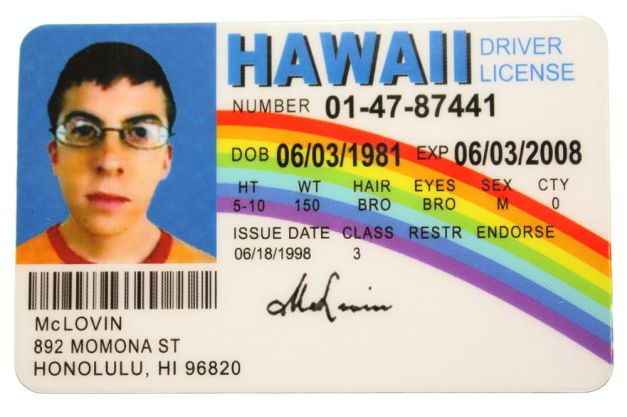 On Thursday, a study was released by the University of Michigan that shows that in comparison to the youth of the 1980’s, less have been getting their driver’s licenses.

Automakers are speculating that technology may be responsible for the decline in numbers. “It is possible that the availability of virtual contact through electronic means reduces the need for actual contact among young people,” said Michael Sivak, research professor at the U-M Transportation Research Institute. “Furthermore, some young people feel that driving interferes with texting and other electronic communication.”

Another study conducted by Brandon Schoettle, an associate of Sivak and UMTRI took a look at different angles of the same data. This research shows that the young population makes up a smaller percentage of all drivers, but is also a smaller part of the population.

Drivers over 70 were the largest percentage in 2008 at over 10 percent, just over the next biggest group, which are drivers in between 40-60.

In the more recent years, the percentage of people on the road between their late 50’s and early 60’s are up to 95 percent, compared to the 84 percent in 1983.

In the future, states may be more open to the possibility of retesting older drivers with so many on the road. Over 20 percent of divers will be over 65 by 2025.

Tycoon’s son kills couple while driving under the influence

August 15, 2011 Omar Rana Comments Off on Tycoon’s son kills couple while driving under the influence

Suzuki wants a divorce from Volkswagen, Chairman says V-Dub not acting like a grown-up

September 12, 2011 Omar Rana Comments Off on Suzuki wants a divorce from Volkswagen, Chairman says V-Dub not acting like a grown-up