The financial crisis with the world economy is indubitably being felt by nearly everyone, specifically in Great Britain where BBC Top Gear’s producer Andy Wilman has provided a little sneak preview for a new special that will air in December. According to Wilman’s words on the new episode, Jeremy Clarkson, James May and Richard Hammond will be taking up their biggest challenge yet: sorting out the battered British economy and balancing the country’s balance of-trade deficit.

Top Gear has been on hiatus since their last season aired in July, yet they’ve been hard at work recording Season 18, which is set to air in January of 2012 after the special.

So you may be wondering, what could three middle-aged petrolheads do to sort out Britain’s economy? Wilman said the idea is to take up UK Prime Minister David Cameron’s word that the UK must become a favored trading partner of India.

As a result, Clarkson, Hamster and Captain Slow will all be travelling to India with a budget of seven grand to buy a car and embark on a trading mission while representing the flag for the UKPLC.

“Our plan was to drive across India, drumming up interest in British goods, advertising the peerless standards of British skills, British nous, British Britishness,” said Wilman in his editorial. “We would make the Indians think: ‘No, we shall not buy mayonnaise from Belgium, but Angel Delight and Kendal Mint Cake from the British.’”

The episode is expected to air on December 28th on BBC2 and BBC HD in the UK. And after nearly a six month hiatus, we can’t wait to see the Top Gear three back in action. 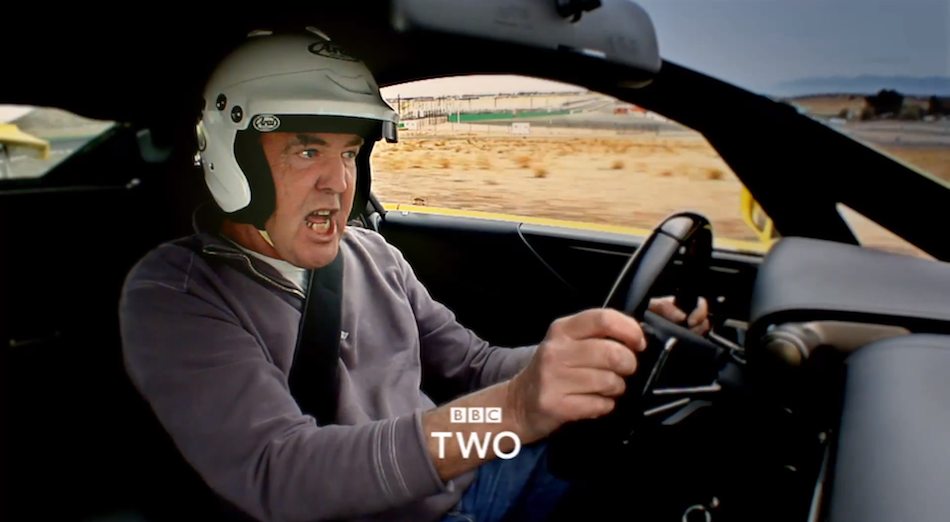