Rotary enthusiasts have surely been on the edge of their seats waiting for Mazda’s next move with the upcoming retirement of the RX-8. After a recent announcement at the 2012 Tokyo Motor Show, we’ve learned that there may still be a future for the alternative power.

The RX-8 will be getting a successor, which may be derived from the next generation MX-5, a confirmation made by Takashi Yamanouchi, Mazda’s president and CEO, but it may not be powered by a rotary. The brand feels that if they do release another model with rotary, improvements will need to be made first.

Yamanouchi says “We need a measure a plan to upgrade the [fuel] efficiency and torque [of the engine] otherwise we don’t see much progress [from the current rotary in the RX-8].”

As for the RX-8 successor, he adds “Production of the RX-8 does stop in 2012 but what comes after that I’m not in a position to say. But I have been saying everywhere that we will continue research on the rotary engine. We will not extinguish the flame of the rotary engine. That kind of product is iconic for our brand. So the current MX-5 or RX-8 we have decided in the future to maintain that type of [sports car] product. I can’t say, however, that they will be separate … they may be merged into one.[We] can’t rule out the possibility [of a rotary-powered MX-5].”

It was also mentioned that technology is in the works for a hydrogen-powered rotary, for an electric powered version.

Before the RX-8 is even retired, Mazda is already trying to keep its iconic rotary alive. At this point, it might be more surprising to learn that they were not releasing another model in the future powered by a rotary motor. 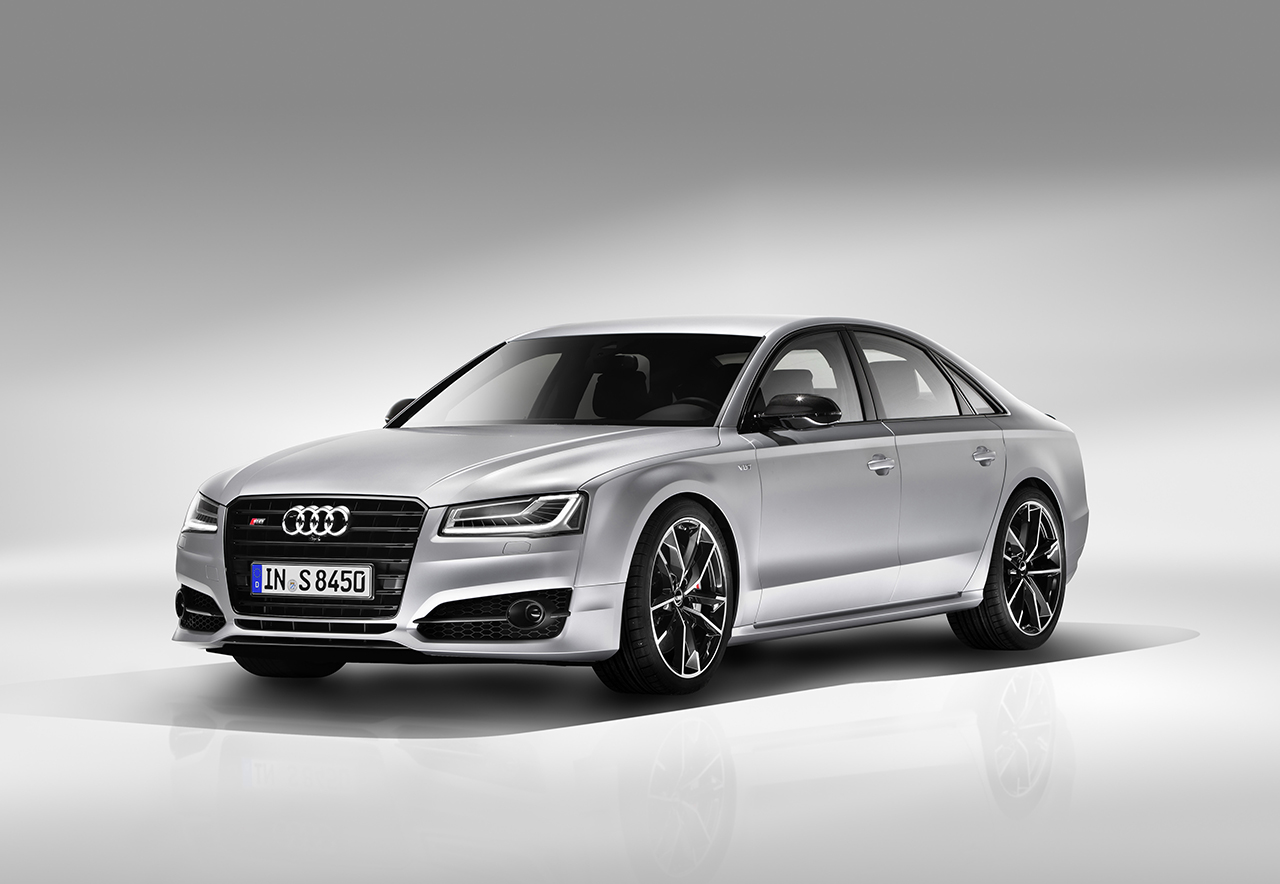