Toyota Motor Corp. has released prices on some 2012 model year vehicles including the 2012 Corolla, Matrix, Tundra, Venza and Highlander. Select models for the 2012 Toyota and Lexus models will see an increase in price.

For the Toyota brand, those models include the FJ Cruiser, Highlander and Highlander Hybrid, and Tundra Double Cab and CrewMax models. 2012 Lexus models that see a price bump include LS 460 and LS 600h L models and CT 200h.

2012 Toyota Highlander / FJ Cruiser: The price increases on Toyota models range from $125 for the FJ Cruiser to $400 for the Highlander Hybrid. The model-by-model adjustments reflect individual percentage increases ranging from 0.40 to 1.1 percent.

2012 Toyota Matrix: Matrix pricing carries over unchanged from 2011. The base MSRP will continue to range from $18,845 for the L grade with a five- speed manual transmission to $21,715 for the S grade with all-wheel-drive and a four- speed automatic. 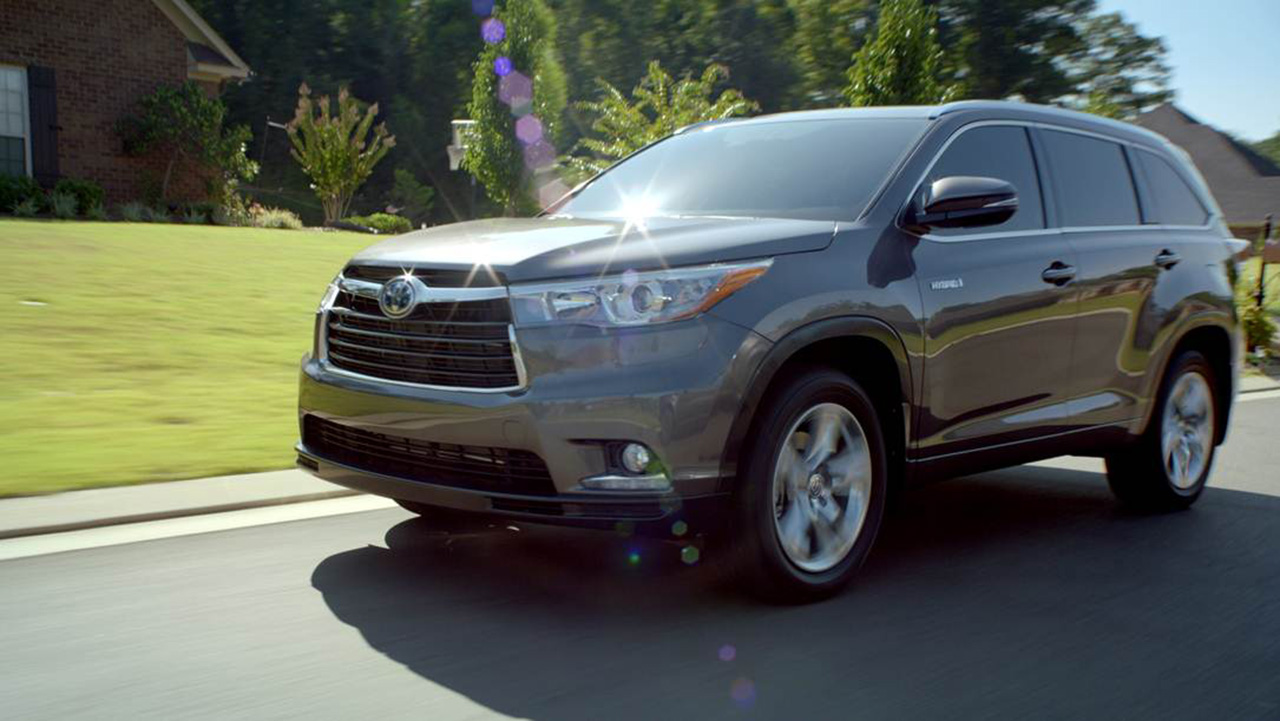 Toyota resumes construction of Mississippi plant, to build Corollas there next year

June 17, 2010 Omar Rana Comments Off on Toyota resumes construction of Mississippi plant, to build Corollas there next year