While you may be surprised there are man instances where German and Japanese automakers work together to cut costs, speed up development and of course, please the governments by producing fuel-efficient vehicles. Daimler AG has already linked up with Nissan and now new reports suggest that BMW and Toyota are planning to collaborate on clean engine technologies.

According to a report by J.P. Morgan’s Tokyo office, the partnership between the two will give Toyota access to BMW’s diesel engines, while BMW will get hybrid technologies in return.

“We see this as positive for Toyota in that it could lower costs by boosting production of hybrid systems, enhance research and development efficiency … and boost European sales by expanding Toyota’s diesel-engine lineup,” said J.P. Morgan analyst Kohei Takahashi.

He went on to say, “We think the company needs to address this not only through technology partnerships, but also in every other conceivable way,” including by transferring more production from Japan to local regions.”

No official word has been given from either automaker. 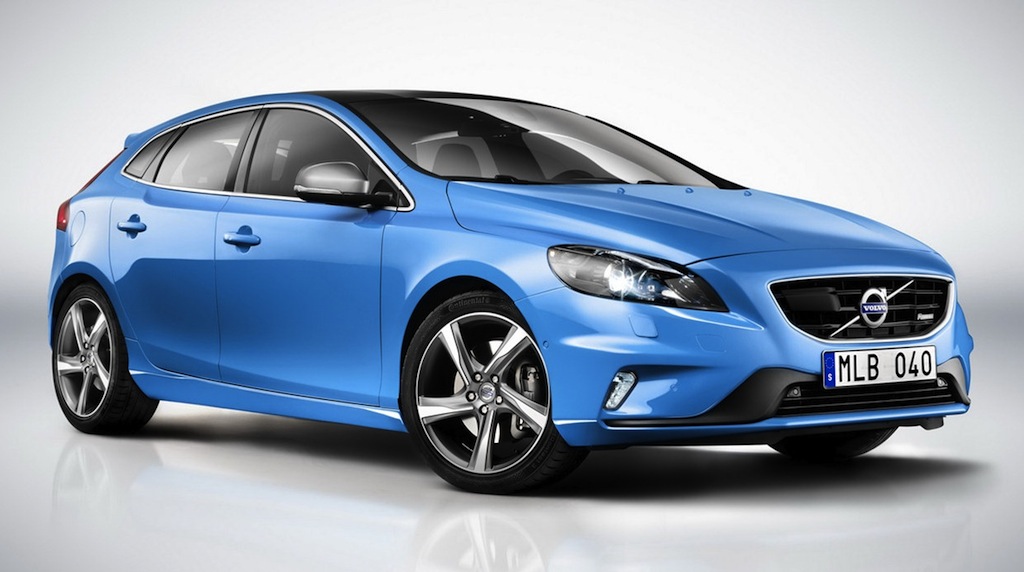 Report: The Volvo V40 should make its way stateside for the next generation

July 30, 2015 Chris Chin Comments Off on Report: The Volvo V40 should make its way stateside for the next generation