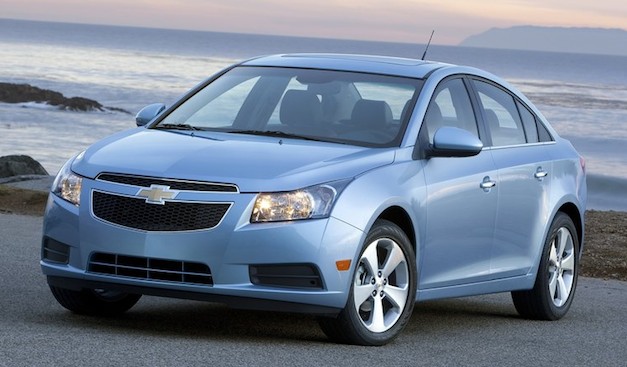 Here’s a story that might not surprise many of you that are in the market for a new car. While the midsize segment is one of the most popular in the United States – that’s slowly changing. Soon enough you’ll see less and less Toyota Camry, Honda Accord and Ford Fusion type vehicles on the roads and more Chevrolet Cruze, Honda Civic, Hyundai Elantra and Ford Focus sized cars.

According to J.D. Power and Associates, compact cars will outsell midsize vehicles as early as this year. Many new car shoppers are picking small cars like the Chevrolet Cruze and even smaller ones like the Honda Fit and Hyundai Accent.

Around 5 years ago, automakers sold around 250,000 more midsize sedans than compact cars. But that was when gas prices were cheaper. J.D. Power says that by 2015, compacts and subcompacts will account for 20 percent of overall automotive sales in the United States – midsize cars will account for just 14 percent.

In the market for a new car? Let us know what you’re looking at in the comments section below. 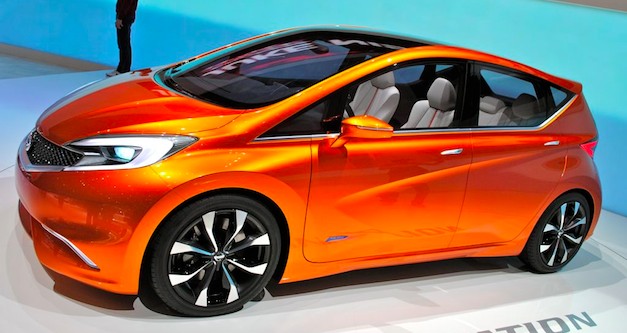 Poll: Would you pick the 2011 Audi A8 over its competitors?