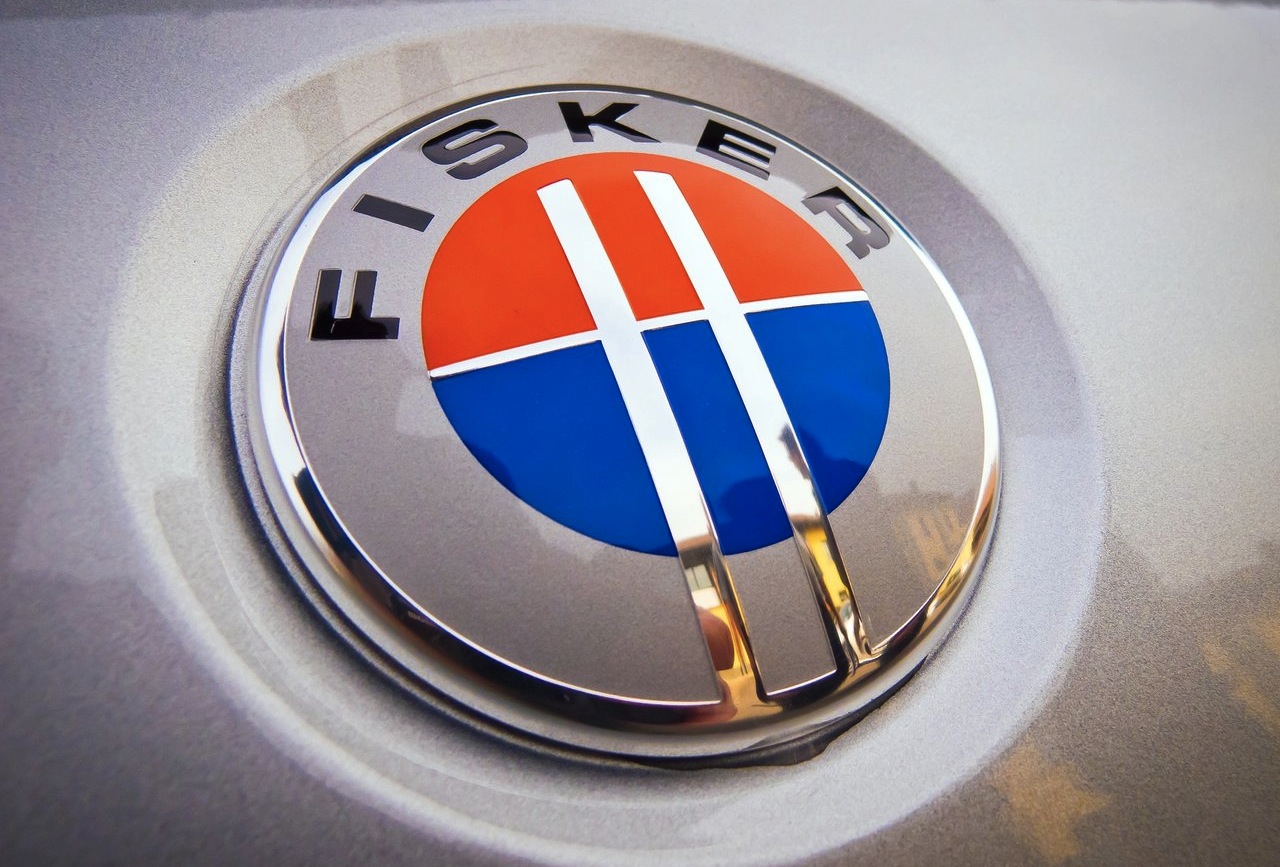 Fisker Automotive Chairman Ray lane says that the company is on track to produce 15,000 of its Karma plug-in hybrid sedan in 2012. The number confirmation comes despite production delays that have already caused delays with the company’s first projected deliveries this year.

Lane said that production of the Karma was held up due to faulty electrical harnesses and headlights along with a flood that damaged leather for its interior.

“In production of a first vehicle, everything doesn’t go the way you plan,” Lane said in an interview with Reuters. “Next year, we’ll do exactly what we plan.”

Lane’s statement comes a little more than a week after Fisker’s battery supplier A123 Systems cut its 2011 revenue outlook 20 percent, claiming a sharp cut in orders from Fisker in the fourth quarter.

According to Lane, Fisker will deliver 1,500 units in 2011, a lot less than the 7,000 units the company originally projected. The company is currently pumping out 150 units a week.