Even though sales of the Nissan Cube haven’t been going well in the North American market, the company will continue selling its compact box-mobile, according to Brian Carolin, Nissan North America’s senior vice president for sales and marketing.

“It’s a niche product that has found its place in the market,” Carolin said. “It benefited particularly when gas prices were spiking earlier this year, and we were struggling to get a supply of it. We had a lot of demand for it.”

Nissan sold only 198 units of the Cube in October, which originally went on sale in 2009 as a rival to the Scion xB.

Nissan currently has no plans to offer incentives on the Cube. 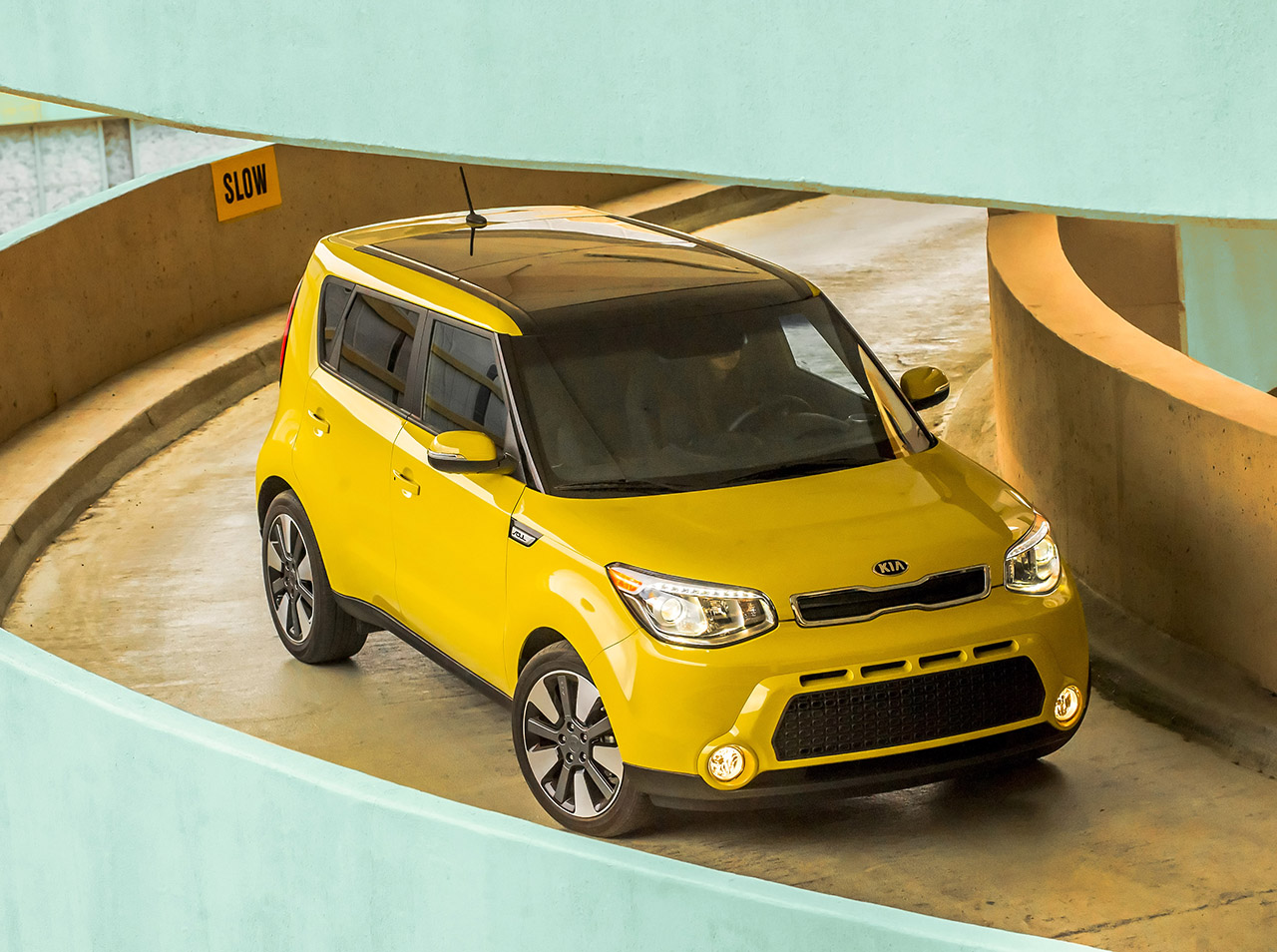 Kia updates the 2015 Soul with some new options

August 11, 2014 Chris Chin Comments Off on Kia updates the 2015 Soul with some new options