Making its debut in the American market at the 2011 Los Angeles Auto Show, the Mastretta MXT is the first sportscar to be both designed and produced in Mexico.

“The MXT has true sports car character, its mid engine layout provide great weight distribution and low center of gravity for swift acceleration, handling, and braking,” the brand describes in its press release. “Light, quick, and fun to drive is our goal.”

Power comes from a mid-mounted 2.0-liter turbocharged engine that puts out 250hp and 250 lb-ft of torque. The MXT also features a sport tuned double control arm suspension, which is crafted in-house along with the transmission, engine, cooling system, electronics, and additional parts. Some components were made in the U.S, as well.

Initially released in Mexico earlier this year, the car is also currently available to the European market. Mastretta will make 100 cars available at first, with a goal to increase production to 500 models per year over the next 5 years. Price tag for the MXT starts at $60,000 and goes up to $65,000.

As the first Mexican made sportscar, this is not a bad start, and it may be something to follow to see where it goes. 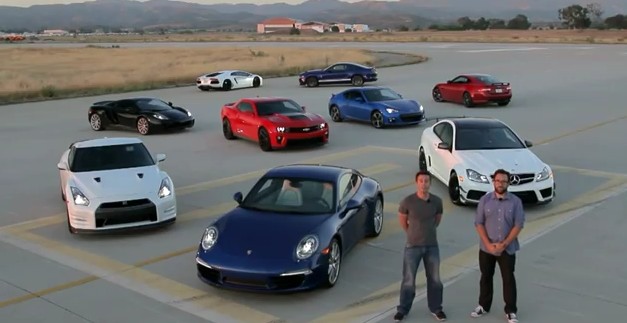 Report: Cadillac is still on board with a CTS Coupe successor to accompany the all-new 2014 sedan