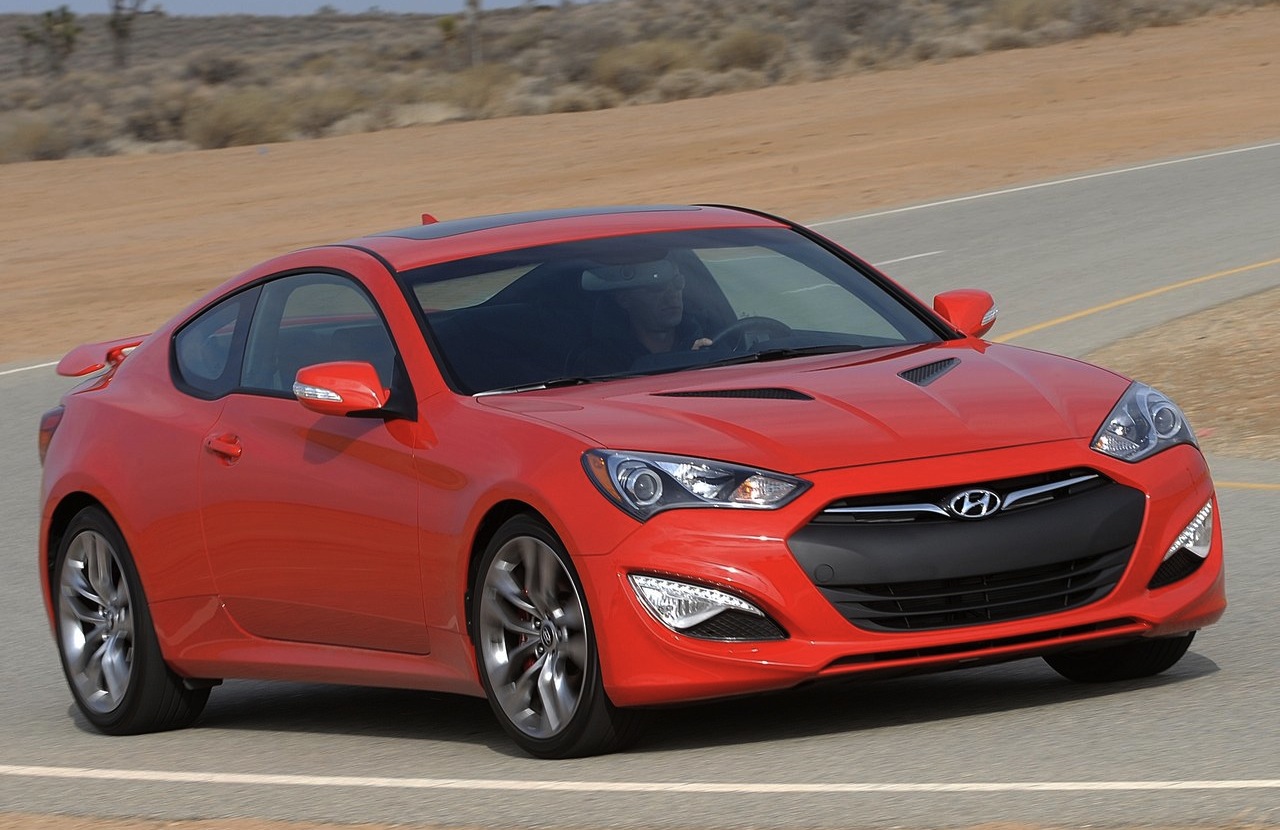 At one of Korea’s biggest motorsports competition, the Korea Speed Festival, Hyundai unveiled its new 2013 Genesis Coupe in front of 5,000 driving enthusiasts. This is the first facelift/redesign of the rear-wheel-drive Genesis Coupe since its introduction in October 2008 and it isn’t a bad one at all.

The 2013 Hyundai Genesis Coupe gets a new front fascia with a bold grille, redesigned LED headlamps and enhanced cooling performance. The back also receives a nice touch with new LED tail lamps and… well that’s about it.

Click here for more news on the Hyundai Genesis Coupe.

Under the hood, the new 2013 Hyundai Genesis Coupe gets two powertrain choices (as reported yesterday). The base model gets the Theta 2.0 TCI 4-cylinder turbo unit making 271-hp and 275 lb-ft of torque. The V6 unit now gets the Lambda 3.8 GDi making 345-hp and 295 lb-ft of torque.

Both of the engine options are mated to an 8-speed automatic transmission and a 6-speed manual as standard. 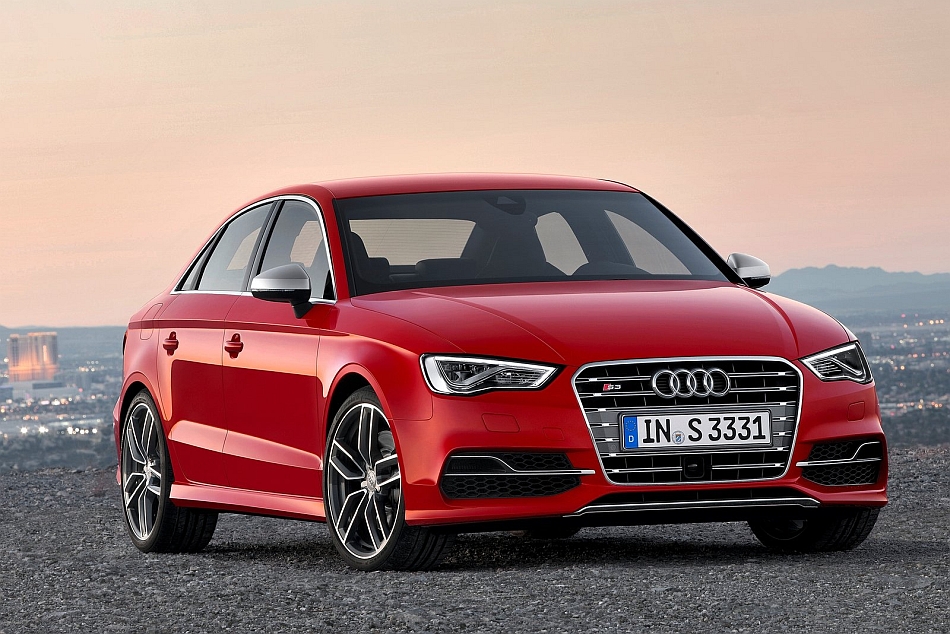 March 30, 2015 Chris Chin Comments Off on Report: Is the Audi RS3 coming stateside?