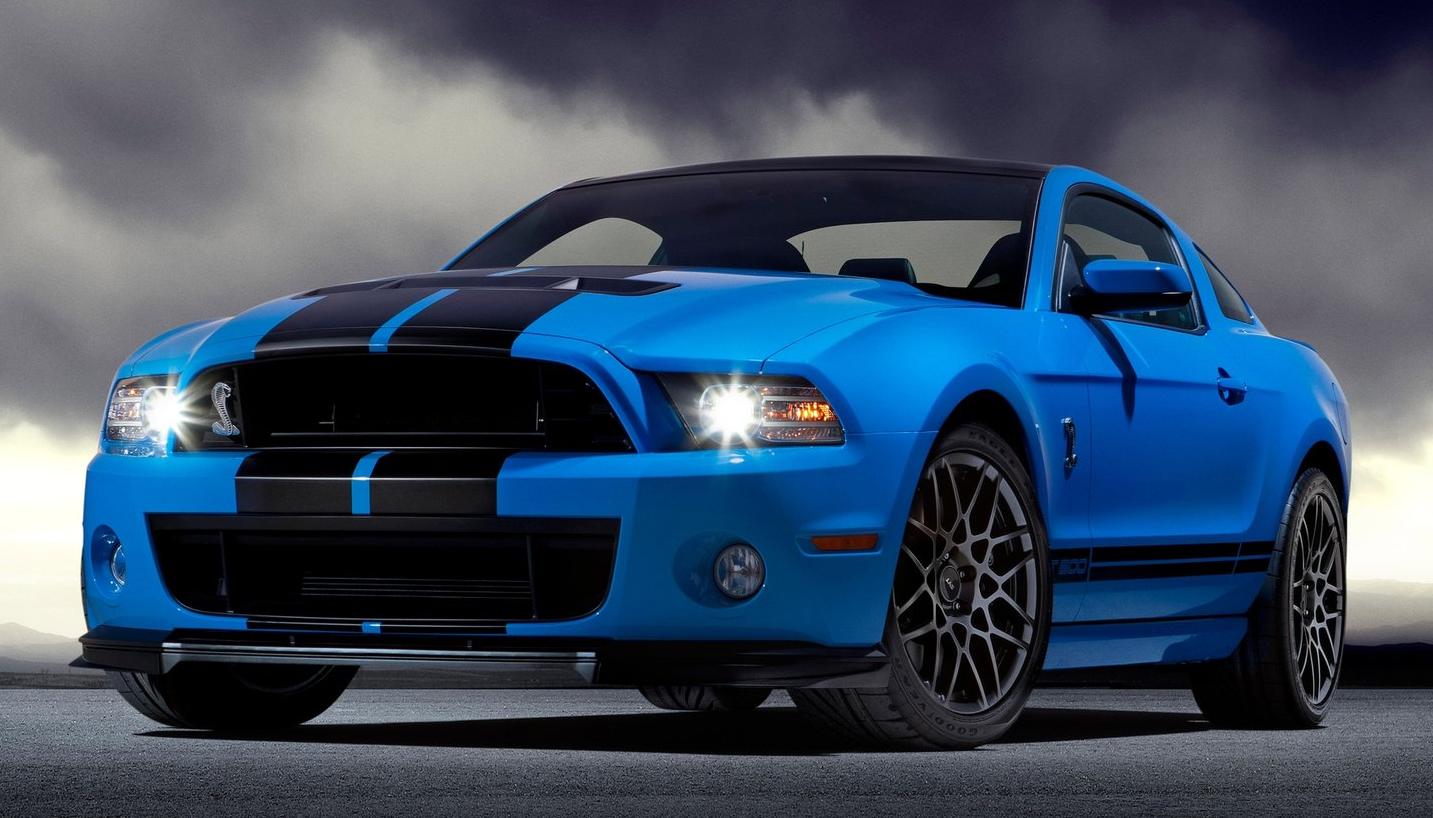 Topping off the 2013 Ford Mustang lineup is the new Shelby GT500. The model gets a bunch of design changes for the 2013 model year to keep it uniform with the rest of the lineup but what’s most interesting is what’s under the hood – and that’s about to put the upcoming 580-hp Chevrolet Camaro ZL1 to shame.

“SVT keeps the Shelby GT500 on the cutting edge of technology and takes muscle car performance to new heights,” said Jost Capito, director of Global Performance Vehicles and Motorsport Business Development. “We encapsulated every aspect of performance in this car – whether it’s 0-60, top speed, racetrack or quarter-mile times. Beyond that, the daily driver also will find this car perfectly fits his or her needs.”

Ready for the specs? We don’t think you are but here we go. Power for the 3,850 pound 2013 Ford Shelby GT500 comes from a 5.8 liter supercharged V8 making an outstanding 650-hp with a peak torque of 600 lb-ft. That makes the engine the most powerful production V8 in the world.

While no 0 to 60 mph times have been released, Ford says that the 2013 Shelby GT500 will hit a top speed of more than 200 mph. That’s supercar territory. To keep things stable, Ford engineers optimized nearly every part of the powertrain for producing additional horses. The model also gets an upgraded cooling system with a larger cooling fan, fan shroud with high-speed pressure-relief doors, a more efficient charge air cooler, a higher-flow intercooler pump and an intercooler heat exchanger with volume increased 36 percent.

For the 6-speed manual transmission, nearly every gear was revised to manage the torque. Engineers went through 35 gearing combinations until deciding on one that delivers less torque all the way through the wheels.

“It might just seem like we’re putting a bigger engine into the car. But it’s been a balanced approach through and through,” said Jamal Hameedi, SVT chief engineer. “We’ve completely redone the car to be even more sophisticated in terms of handling and control than the prior model.” 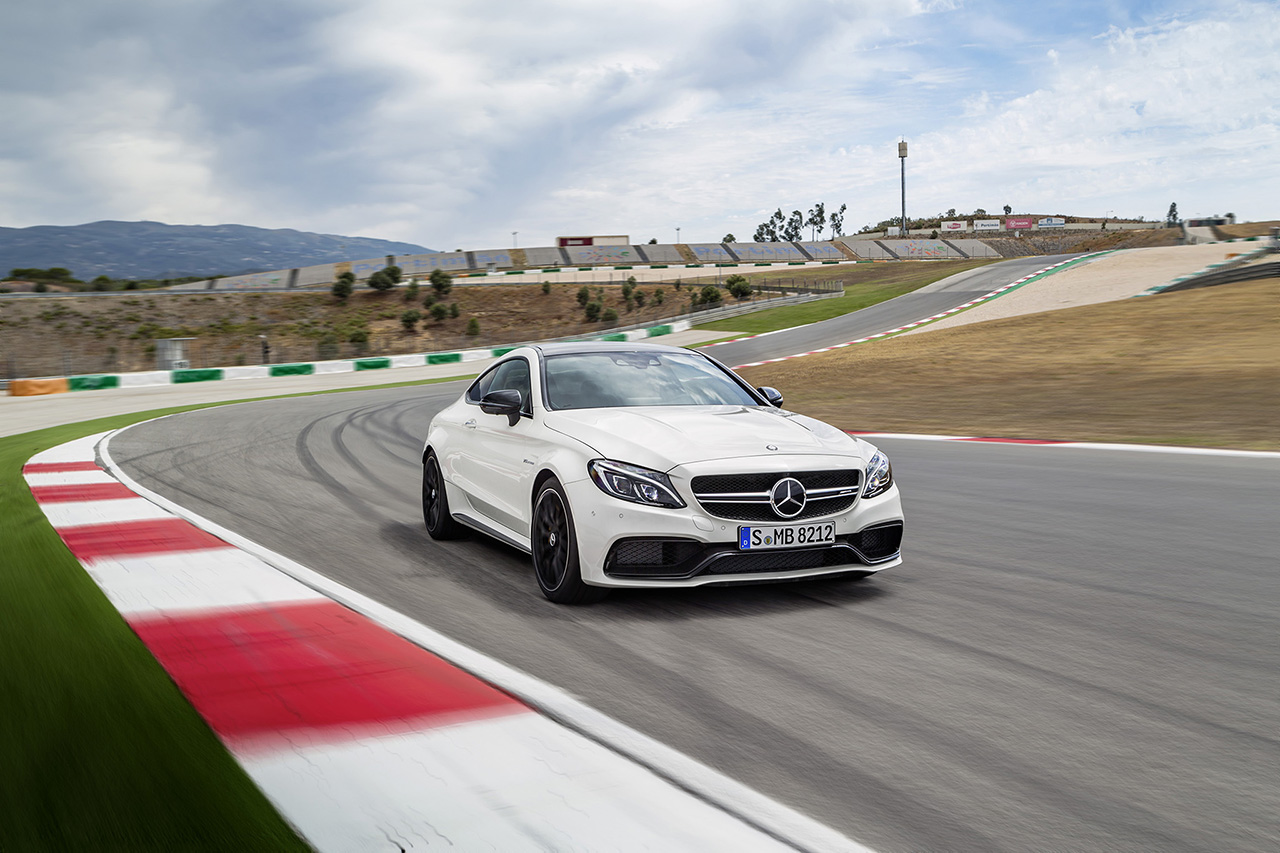 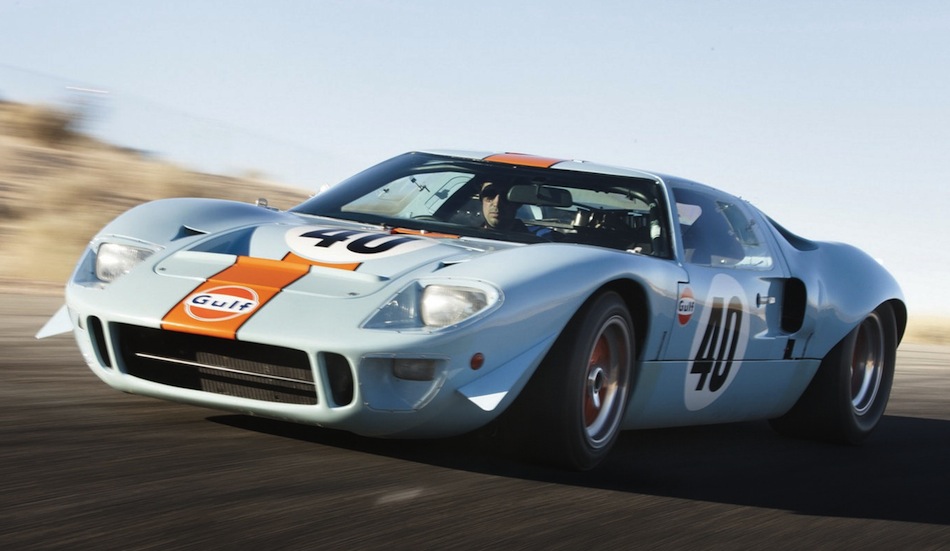