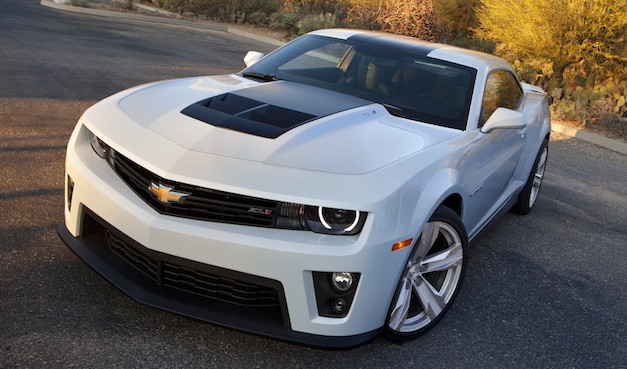 While FoMoCo celebrates the day with a 650-hp 2013 Ford Shelby GT500, General Motors is attempting to take away some of the spotlight by releasing the pricing details on the new 2012 Chevrolet Camaro ZL1 Coupe.

Prices for the Camaro ZL1 Coupe will start at $54,995, including Performance Traction Management and Magnetic Ride suspension, when it hits showrooms early next year.

“From the original Camaro to the current Corvette ZR1, Chevrolet has a long history of delivering world-class cars that outperformed competitors at several times the price,” said Chris Perry, vice president, Global Chevrolet Marketing. “The ZL1 is no exception. There are very few cars at any price that can match the power, features, and track-capability of the Camaro ZL1.”

Power for the 2012 Chevrolet Camaro ZL1 comes from a LSA 6.2L supercharged V8 making 580 horsepower and 556 lb-ft of torque. Power is sent to the rear wheels through a 6-speed manual or 6-speed automatic transmission. With either transmission, the Camaro ZL1 delivers some strong performance figures:

The 2012 Chevrolet Camaro ZL1 comes standard with a bunch features including heated, powered-adjustable front seats, a 9-speaker Boston Acoustics audio system; USB and Bluetooth connectivity; and rear-park assist with a rear-view camera (integrated in the center rear-view mirror). Only 6 options are available and they include:

Pricing for the Chevrolet Camaro ZL1 Convertible will be announced at a later date. 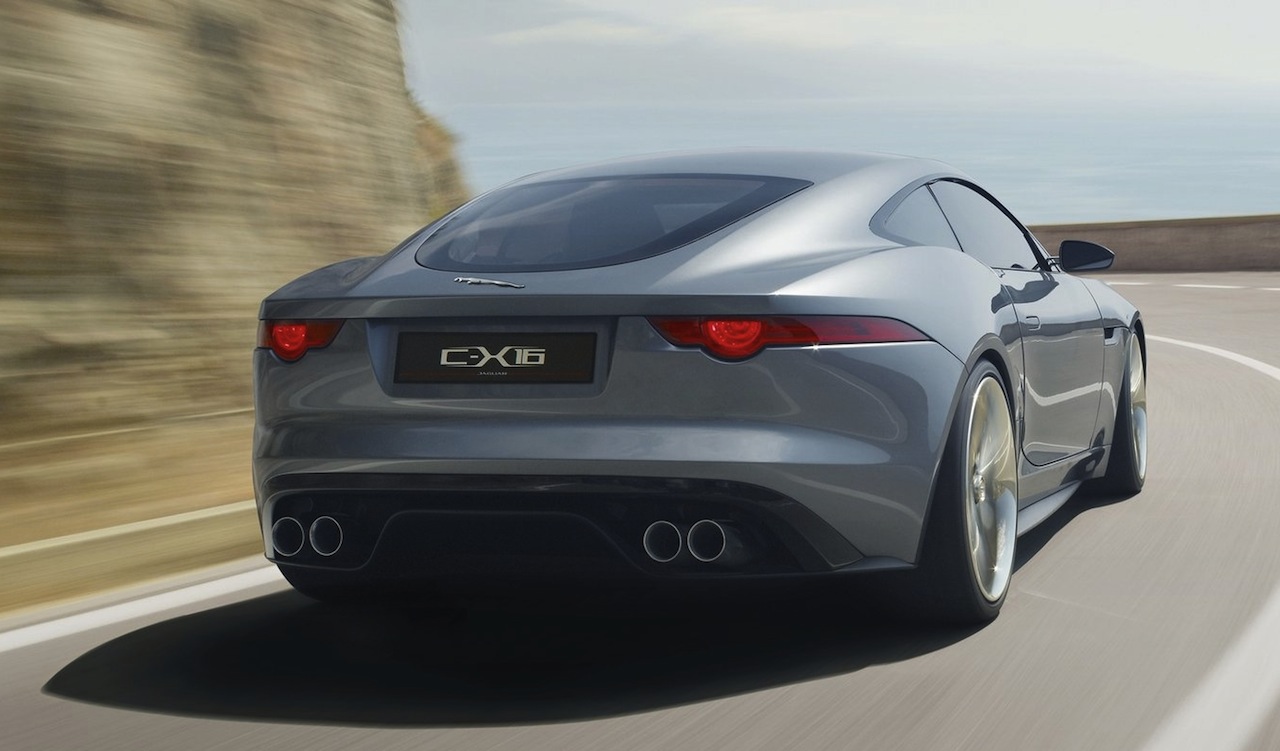 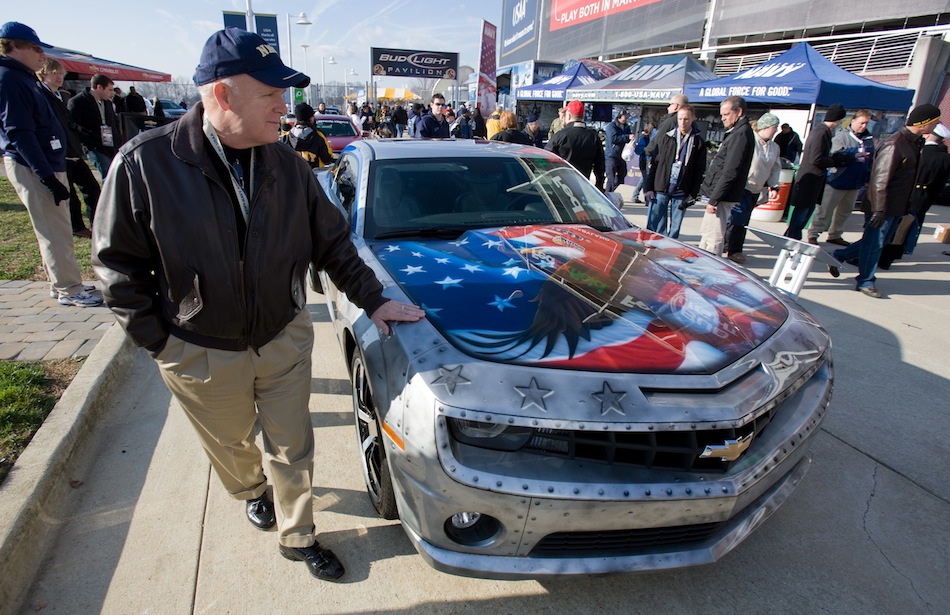