Meet the new 2013 Ford Flex and yes, it’s no longer a boxy vehicle. At the 2011 LA Auto Show next week, FoMoCo will unveil the redesigned 7-passenger, three-row Flex for the 2013 model year.

“Flex appeals to people who want to stand out from the crowd and has the highest retention rate of any vehicle in the Ford lineup,” said Mark Fields, president of The Americas. “With technologies not found in other full-size utilities, even better fuel economy and a more modern, sophisticated look, we’re offering people even more reasons to choose Flex with the new model.”

Power for the 2013 Ford Flex comes from upgraded 3.5 liter V6 Ti-VCT engine that makes 285-hp (20-hp more than the outgoing model) with a maximum torque of 255 lb-ft. Ford says the new engine is projected to deliver a 1 mpg improvement in fuel-economy with an estimated 18/25 mpg (city/highway). The Ford Flex EcoBoost keeps its 3.5 liter V6 making 355-hp and 350 lb-ft of torque.

Both engines are mated to a six-speed SelectShift Automatic transmission.

The new Appearance Package for the 2013 Ford Flex is available on the Limited and SEL models and offers a two-tone roof and mirrors, 20-inch machined aluminum wheels with painted pockets, leather seats, unique door trim panels and other interior upgrades.

Production of the 2013 Flex will be held at FoMoCo’s Oakville Assembly Complex in Ontario, Canada. 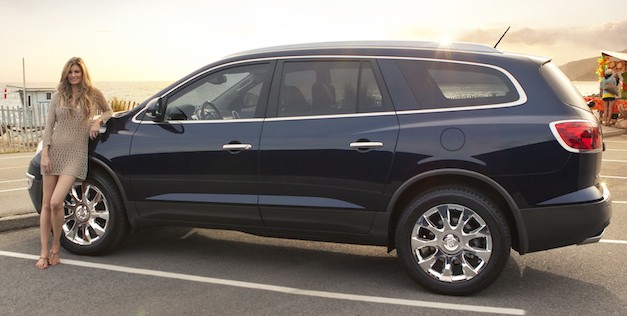 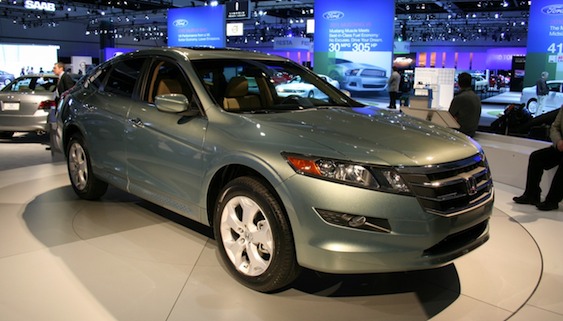 Lincoln to get compact C-Segment based on Ford Kuga

September 4, 2008 Omar Rana Comments Off on Lincoln to get compact C-Segment based on Ford Kuga