The week after next comes the 2011 LA Auto Show, but first, let’s looks at some of the entries for the eighth annual Design Challenge.

Show organizers have asked six design firms to go nuts on what they think should be Hollywood’s most shouty, amazing and somehow elegant movie car. The marques competing are Honda, Hyundai, Subaru, Mercedes, Smart and Maybach; criteria are as follows: brand relevance to plot, vehicle relation with brand, creativity/originality, character development (of the car) and originality of all of the above.

“In the quest to find the next A-list automobile, this year’s Los Angeles Auto Show Design Challenge focuses on designing Hollywood’s next hottest movie car,” the organization said in a statement. “The entries range from vehicles acting as faithful companions to their human counterparts, specifically developed to withstand inhospitable and dangerous realities, to strong protectors of freedom and justice.”

For those interested in following this competition, the winner will be announced November 17 at the LA Auto Show.

Check out the list of entries after the jump.

Honda Research and Development Americas, Inc. – A futuristic action-adventure, Honda takes you hundreds of years into the future after a catastrophic event wiped out society as we know it in High Noon, featuring the Honda IH (Intelligent Horse). A vehicle that serves as a companion and protector in the inhospitable and lonely environment, the Honda IH was inspired by the legend and material remains of an ancient creature called the horse and brought to life with advanced technology. At High Noon the dangerous environment is apparent when there is a showdown between IH’s competing for fuel and other resources, leaving the audience to question, who will prevail?

Hyundai Design North America – Following the immortal daughter of vampire parents through the most dangerous places in the world to stop the negative effects of communism, Hyundai’sCountess of Siberia features the Hyundai Stratus Sprinter multi-purpose vehicle and the DB Atlant Airship. Serving as the Countess Elena’s homebase, both vehicles have a magical stealth force that renders them invisible during daylight, only to reappear after dark. The vehicles contain the most modern features and have light combat capabilities that help on her quest of justice.

Mercedes-Benz Research & Development North America, Inc.: Advanced Design Center California – In a futuristic society of increased artificial intelligence, two enlightened crash test mannequins, Hans05 and Franz02, show that they are no dummies when it comes to recognizing a potential catastrophe and decide to take matters into their own hands. Using the Mercedes Silver Arrow, reminiscent of the W125 series, a Silberpfeil racecar of the late 1930’s and the Uhlenhaut SLR from the 50’s, Hans05 and Franz02 lead the relentless and evil ‘Dr. Barrier’ on an action-packed thrill ride through the past and future of transportation.

Mercedes-Benz Advanced Design Germany – In a city famous for its friendly people and beautiful weather, but notoriously known for a lack of parking spaces, reporter Annie Angle is on a mission to write her first, potentially career-making, front page news article. On an early Sunday morning, an article in a newspaper catches Annie’s eyes…”Smart Granny Robots Missing!” Using her Smart 341 Parkour and its three different modes – a typical drive mode, a fly mode that allows the vehicle to hover far above the streets and a climb mode that allows the vehicle to run up the walls of skyscrapers – Annie sets off on an investigation to discover the missing link for her journalistic masterpiece.

Subaru Design Tokyo Studio – 200 years after the Earth stopped rotating, the Earth was split into two, distinctly different hemispheres – the Daysphere and the Nightsphere. Humans have been living in a highly-developed civilization in the Nightsphere, away from the sun’s harmful electromagnetic waves. However, the fuel for the power generation system, a rare crystallized mineral, was running out. Known to be found only in the pole of the Daysphere, a place from which no human has ever come back alive, a team of four ventures to the other end of the world in the Ultra Subaru HORIZON. The HORIZON is specially developed to withstand the strong electromagnetic field, chemical imbalances, scorching heat and raging storms of the Daysphere. Follow Subaru in this action thriller, Divided.

Mercedes Interior Design Studio, Germany – The newest Cinderella story, follow Cindy, a neglected stepdaughter in a dysfunctional family, through this romantic drama as she celebrates her birthday on the town. A surprise from her father, Cindy sets out in a new Maybach prototype, the Maybach Berline, and meets a mysterious and handsome stranger. Based on the dimensions of a Mercedes-Benz GL-Class, the Maybach Berline Carriage is an E-Cell or F-Cell vehicle and features autonomous driving, a virtual chauffeur, vis-à-vis seating layout with a “Royal Lounge,” and large divided gullwing doors with oversized privacy glass and retractable stairs for convenient entrance. Moviegoers will awe in the romance and new technology as Cindy races home just in time for curfew, but not before one more moment with her new love. 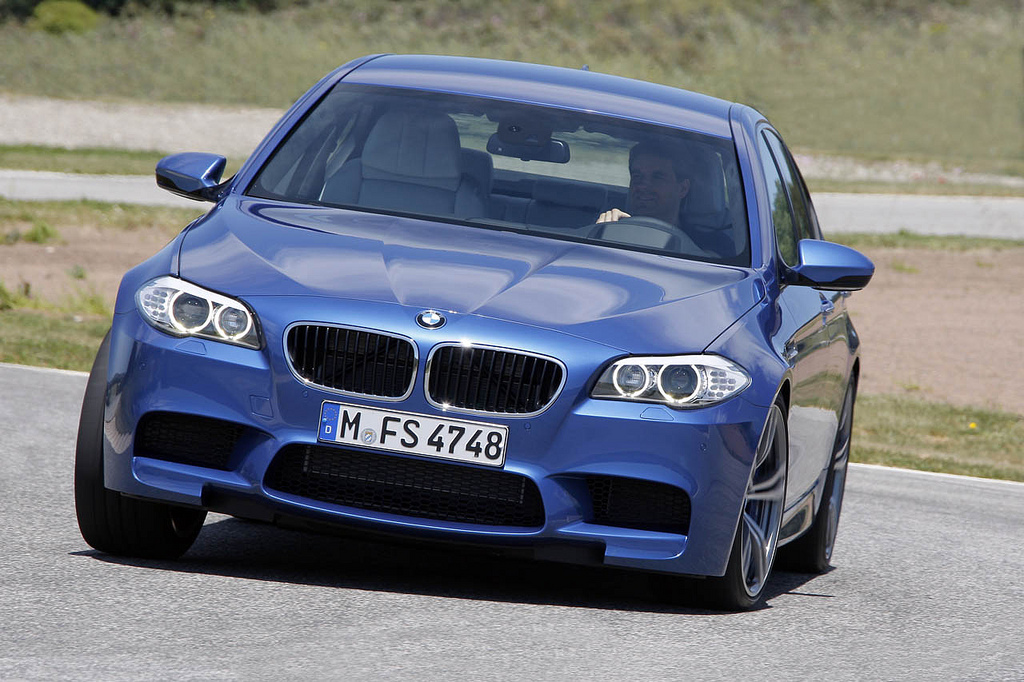