Some tuning kits out there for supercars generally translate to futile efforts (at least in my opinion), however Anderson Germany has pulled off a nice one for the Ferrari 458 Italia called the Carbon Edition Special.

Anderson made good, and excessive, use of carbon fiber parts for this kit. The Ferrari was fitted with a new front and rear lip spoiler, wide side skirts, front bumper flaps and ventilation grille, and rear side window air intake grilles. Sounds like the norm, so far, for a tuning kit, right?

The material is continued throughout the body with a carbon fiber hood, roof, door handles, mirrors, trunk lid, tail light detailing, and even down to the spokes on the 21-inch alloy wheels. Performance low-pro’s sized at 255/30 in front and 335/25 at the rear wrap the fresh set of alloys, as well. Suspension has also been dropped. 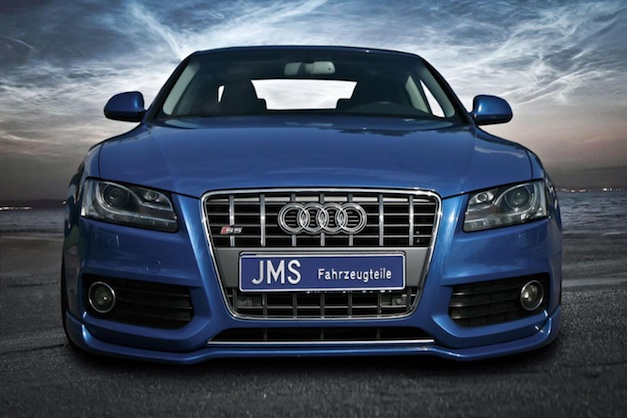