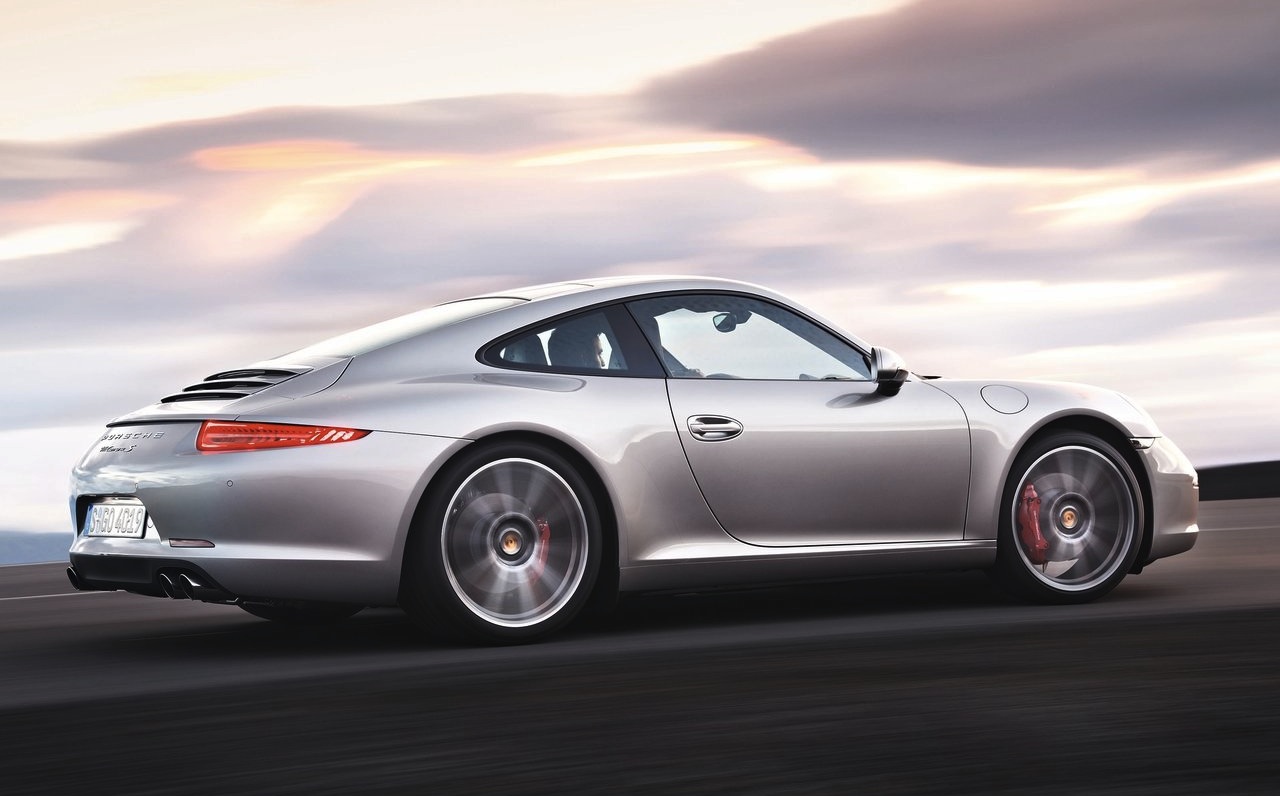 Porsche is offering its enthusiasts an awesome opportunity called the Winter Driving Experience that allows drivers to enhance their skills while test-driving the brand’s latest 911.

Instructors will be using an integration of theory and practical application to help drivers at any degree of expertise improve both driving skill and style. Pushing the boundaries on standard instruction, Porsche opted out of a typical venue and is taking the lessons to extreme conditions; from the Arctic Circle to South Africa. The goal is to give drivers the chance to learn to maneuver in conditions well beyond a regular rainy day.

Those interested in moving up in Porsche’s ranks on the streets of Finland (titled Precision, Performance and Master) and downshifting around curvy roads in South Africa, can request a catalog by dialing +49 (0)711/911-23360 (-233644) or by heading to Porsche’s website. 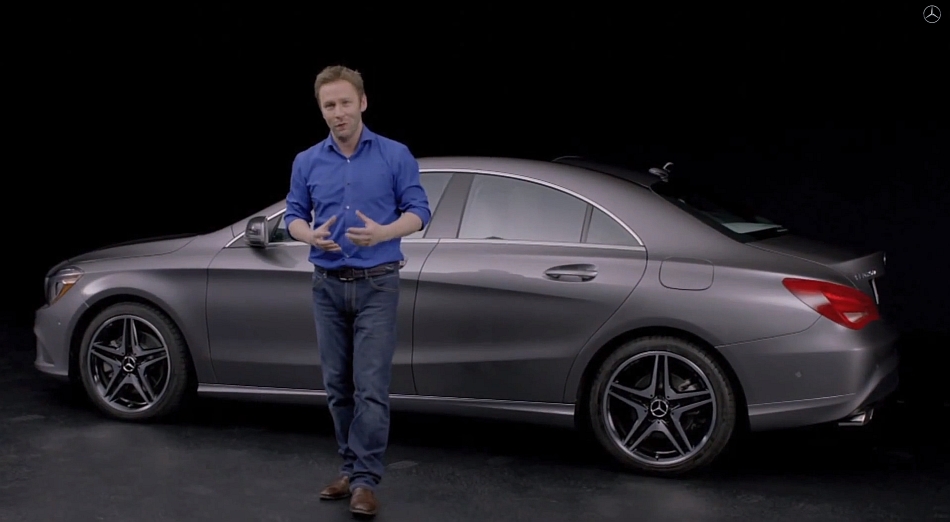 Video: Mercedes-Benz overviews the design of the CLA-Class

November 1, 2013 Chris Chin Comments Off on Video: Mercedes-Benz overviews the design of the CLA-Class

Video: Jaguar XKR-S is a new level of performance