Let’s just say that there is no SEMA Show without the Ford Mustang. Next week at the 2011 SEMA Show, Ford will show up with a range of modified Mustangs to fulfill owners’ desires to stand apart from the crowd.

“No customer wants their Mustang to be the same as their neighbor down the street,” said Melvin Betancourt, Ford SEMA design manager. “Mustang comes equipped with a solid foundation of great design and performance, but people want to express themselves through accessories and upgrades. They can go as far as making it a track car, or using it as a style standout that’s for touring.”

Ford has also catered to the customization market with the recently launched the 2012 Mustang Customizer at www.ford.com/cars/mustang, a site offering an online experience that allows people to create their own virtual Mustangs.

Hit the jump to see the list of project Mustangs at this year’s SEMA show.

Project vehicles to be showcased at the 2011 SEMA show include: 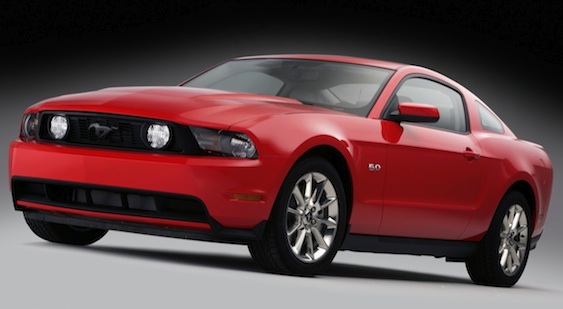 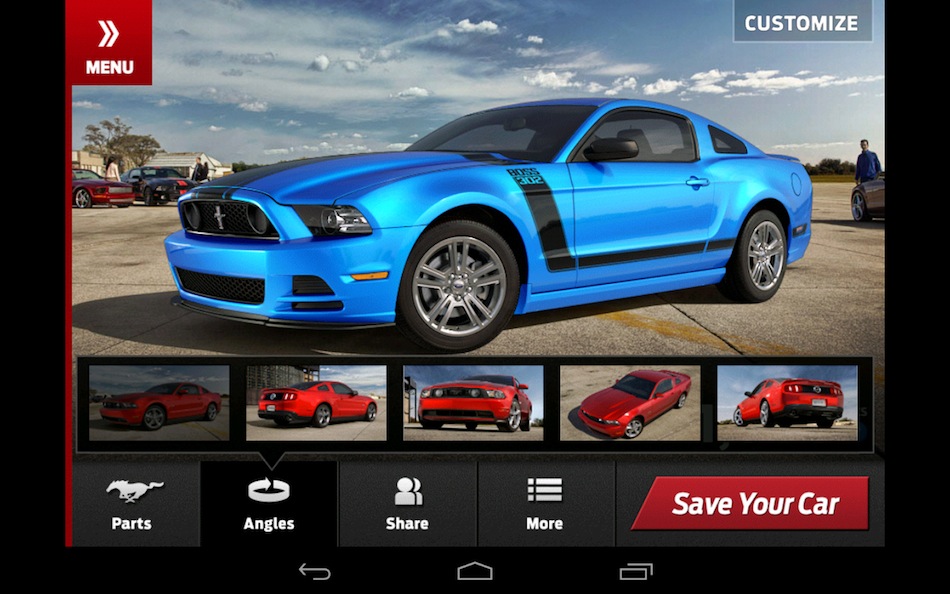