GM’s tire pressure monitoring system on the 2012 Chevrolet Equinox and GMC Terrain has, as per the National Highway Traffic Safety Administration, failed to meet federal standards. The two models are being recalled by GM for repair.

Equinox and Terrain models built between July 18 and September 6 totaling 33,964 units are impacted by the recall. A sticker placed on the driver-side door jamb has the build date for the vehicle on it.

The two popular models have been growing in sales since they hit dealers in 2010, with the Equinox up 33% from September 2010 as of this September, and 45% for the same time frame on the Terrain.

In the next few weeks the recall will begin, as poor tire pressure can lead to blowouts, crashes, and other issues, like a decrease in fuel economy. Chevrolet can be contacted for further information at 800-630-2438. GM dealers will be correcting the problem at no cost to the owner. 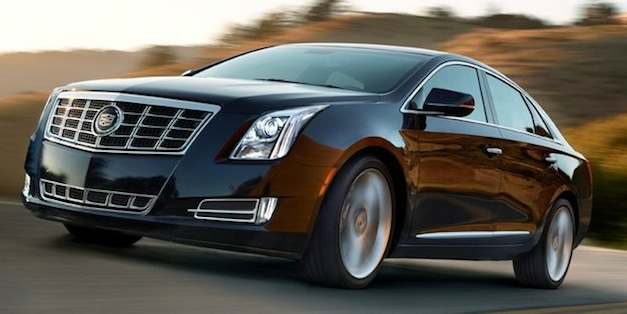