When the Nissan GT-R first came out, there was controversy as to how fast the GT-R truly was with inconsistencies in lap times on the famous and most difficult racetrack in the world: the Nurburgring.

As a result, Nissan has been hard at work to make sure that the GT-R remains a vital player in the high-end sports car market. That said, “the father of the GT-R” Kazutoshi Mizuno has supposedly told some journalists that the 2013 GT-R will be much faster. So fast in fact, that it will shave eight seconds off of the original Nurburgring lap time.

To start, Mizuno said that the GT-R gets a power hike for 2013. He wasn’t specific on the figure, but the number 550, the word horsepower and GT-R have ended up in the same sentence in the rumormill.

Next, Mizuno also added that right-hand drive only GT-Rs will get an asymmetric suspension set-up, which he pitches as what could be the world’s first for any production car. The result is a design that’s meant to counterbalance the extra 50kgs in weight from the different steering assemblies between right- and left-hand drive.

And to conclude, Mizuno said that he’s considering “platform extension possibilities with the GT-R,” in which he said: “The GT-R is a two door coupe with a very big boot. Use your journalistic skill to imagine what might be next.” And that makes all of us automobile journalists wonder…a GT-R convertible perhaps? 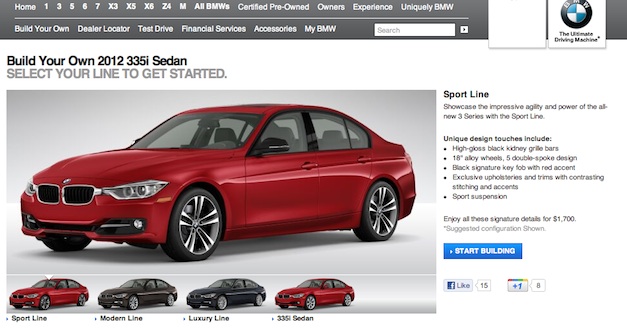 Six passenger sedans and coupes are on their way out