The 3 Series has a long standing history in the BMW brand. Back in 1975, the German automaker introduced the E21 3 series, which replaced the 2 series and ever since the model has become volume seller for the Munich based automaker. So when we heard reports that the next-generation BMW 3 Series Coupe will drop the 3 for a number 4 – we were a bit surprised.

Curious as to where these reports started, we decided to contact BMW.

Over the last three generation of the 3 Series, the coupe variant has followed the sedan by about a year and the same is expected to happen with the new model. That means the new 2012 BMW 3 Series Sedan, which goes on sale in February 2012, will be followed by the coupe sometime in the first half of 2013.

So will it be called the 4 Series instead of the 3 Series Coupe? According to BMW Product, Technology & Heritage Communications at BMW of North America, LLC, Dave Buchko “We’ve seen nothing official to suggest that a Coupe would be called anything but 3 Series.”

So all those reports you’ve been hearing about the next 3 Series Coupe to be called the 4 Series – throw those out of your mind.

As far as rumors about the BMW M3 Sedan being canned, Buchko says: “We have no details on a next generation of M3 at this stage, but a lot of folks are having fun speculating.” 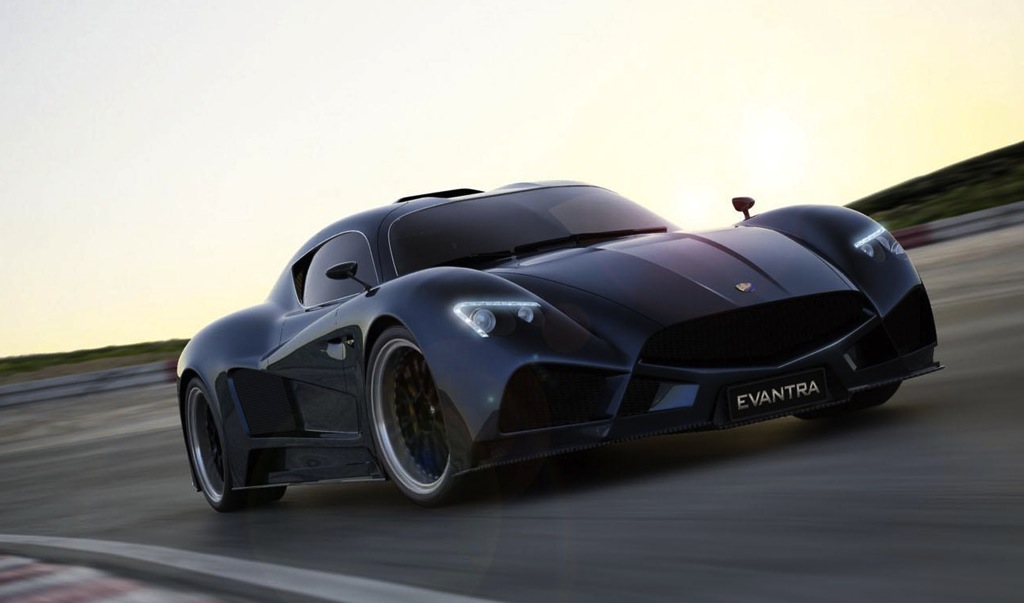 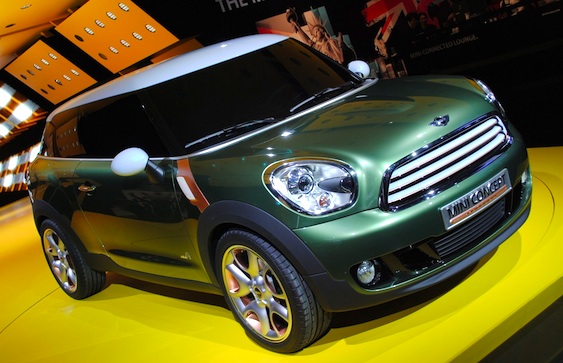 Mini Paceman gets thumbs up for production model

January 11, 2011 Omar Rana Comments Off on Mini Paceman gets thumbs up for production model 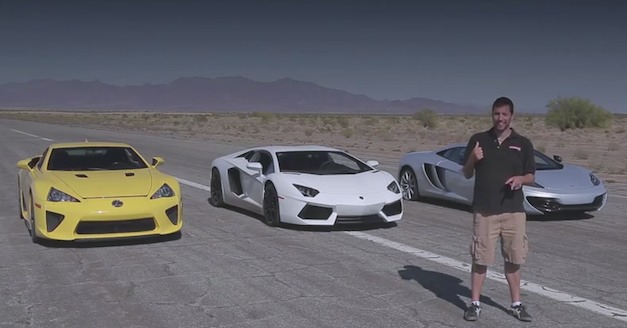