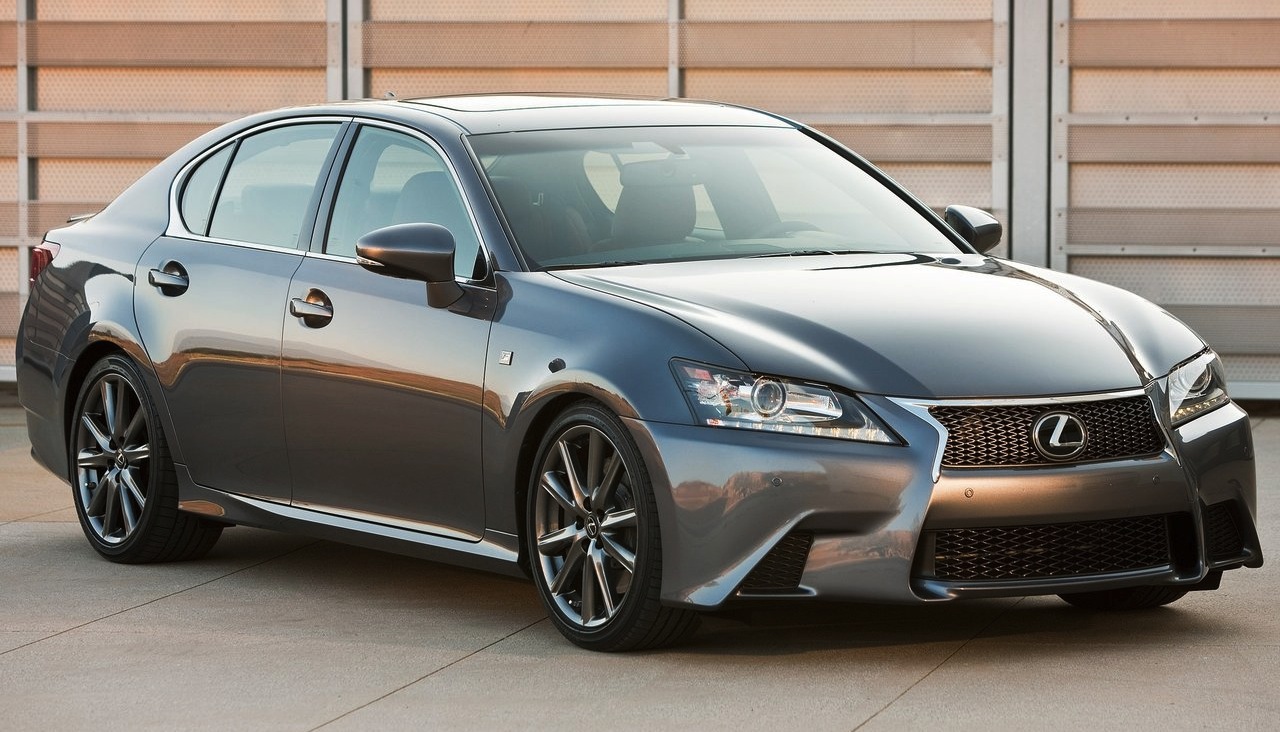 The new 2013 Lexus GS is a very important model to Toyota’s luxury brand.

“The fourth-generation GS has been completely redesigned, inside and out, and will feature the brand’s new design philosophy, with styling cues such as a distinctive new front grille, that will soon be seen on all future Lexus vehicles,” Lexus previously said in a statement. “The new GS will also lead the rest of the Lexus lineup in an entirely new direction of driving dynamics.”

A part of that ‘driving dynamics’ direction will be taken to the next level at this year’s 2011 SEMA Show with the new Lexus GS F Sport model.

The 2013 Lexus GS will hit dealers later this yearn and will be followed by the GS F Sport and GS 450h Hybrid in early 2012.

It is rumored that Lexus is working on a high-performance GS-F for 2013. The model is speculated to be powered by a 5.0 liter supercharged V8 making around 550-hp. 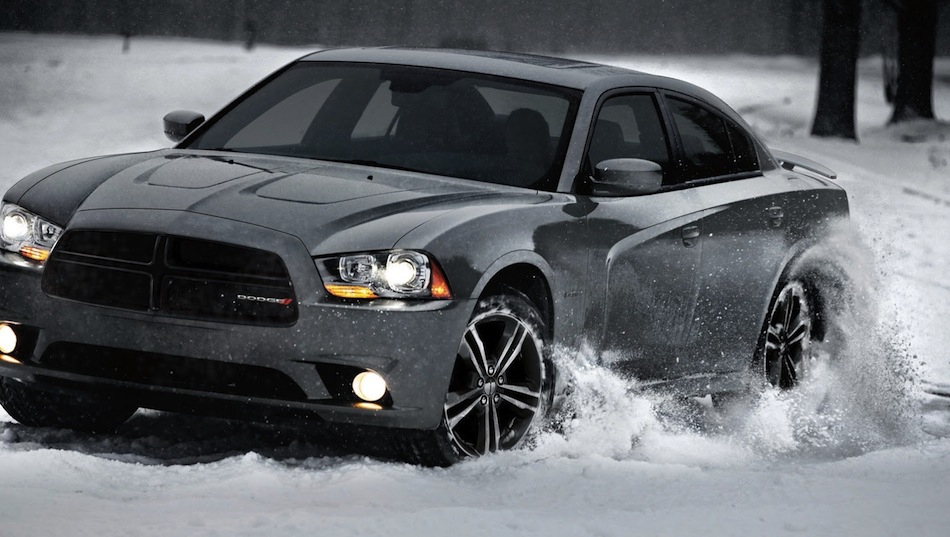