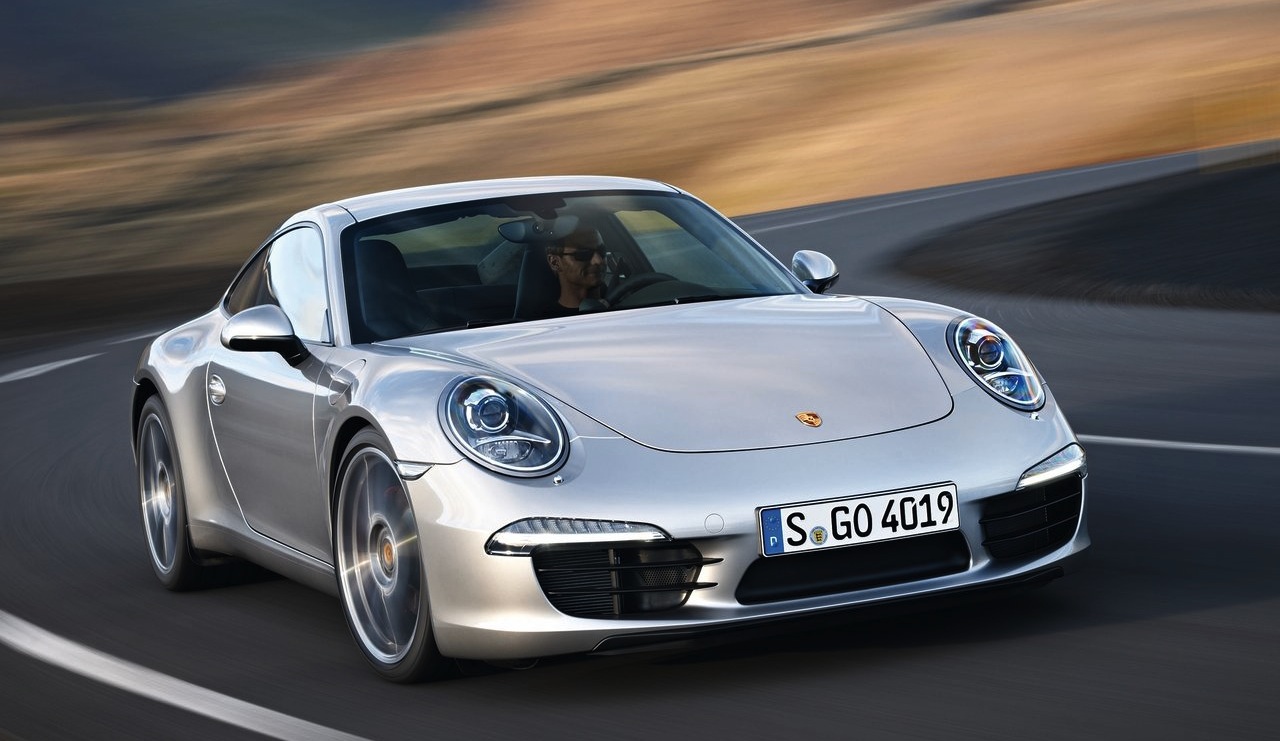 While many of us are holding onto our wallets, Porsche is enjoying customers that are willing to spend in this economy. According to CEO Matthian Mueller, Porsche has full order books and sees no signs of a downturn… at least in the automotive industry.

“This doesn’t look like cooling and decline,” Mueller said. He said that the worldwide automotive market would reach 100 million vehicles by 2020, up from an estaimted 62-63 million this year.

Porsche is aiming to increase sales to about 140,000 vehicles next year, up from an estimated 120,000 units in 2011. Sources say that boost in sales will come from the new Porsche 911 and the upcoming Boxster.

By 2018, Porsche aims to sell 200,000 units on an annual basis and expand its lineup from the current four to seven. 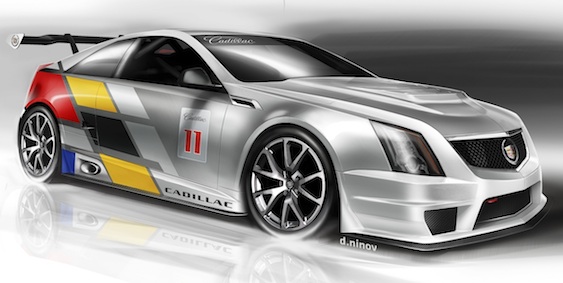