General Motors Australian Holden brand has gone back to the future and has restored its first concept car ever – the 1969 Holden Hurricane. Still looking good 42 years, the Holden Hurricane was restored to its former glory days by a dedicated group of Holden designers and engineers.

Known internally as the RD 001, the Hurricane is a rear-wheel-drive, mid-engine, two-seater sports car that carried a bunch of technology and features ahead of its time.

“At Holden we have always prided ourselves on our ability to look into the future through our concept cars,” Simcoe said. “It’s amazing to think that the features we take for granted today were born out of creative minds over 40 years ago.”

The original Holden Hurricane was powered by a conceptual 4.2 liter V8 engine that eventually gave way to the brand’s V8 program in late 1969. The Hurricane’s experimental engine produced about 262-hp, which was a big thing back in those days.

“There are some genuinely remarkable ideas and technology in the Hurricane,” Martin said. “From the automatic air-conditioning and magnet-based guidance system, to the inertia-reel seat belts and metallic paint, this was a car that was genuinely ahead of its time. The hand-picked team of engineers and designers who built the original Hurricane worked in strict secrecy and began Holden’s now proud tradition of ground-breaking concept cars.”

The main man behind the restoration of this remarkable machinery was Paul Clarke, Holden’s manager for Creative Hard Modelling. Clarke made sure that the team used as many of the original parts as possible have been used or remade using modern techniques to 1969 specification.

“The entire team has done a fantastic job in bringing this beautiful concept back to life,” Clarke said. “The Hurricane plays a crucial role in Holden’s story and the company has such a great sense of history and heritage that it was very important to bring RD 001 back to life. It’s been a challenging but incredibly rewarding process.”

The original Hurricane Concept made its debut at the 1968 Melbourne Motor Show – 42 years later it has been restored and will debut at the 2011 Melbourne Royal Exhibition Building from October 21-23.

Report: McLaren’s MP4-12C Spyder spied, should be on the way shortly

January 26, 2012 Omar Rana Comments Off on Report: McLaren’s MP4-12C Spyder spied, should be on the way shortly 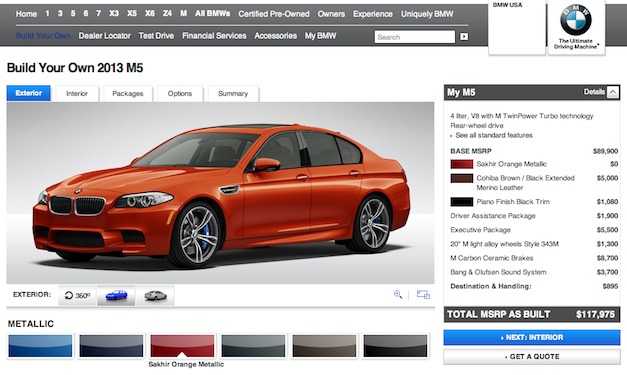 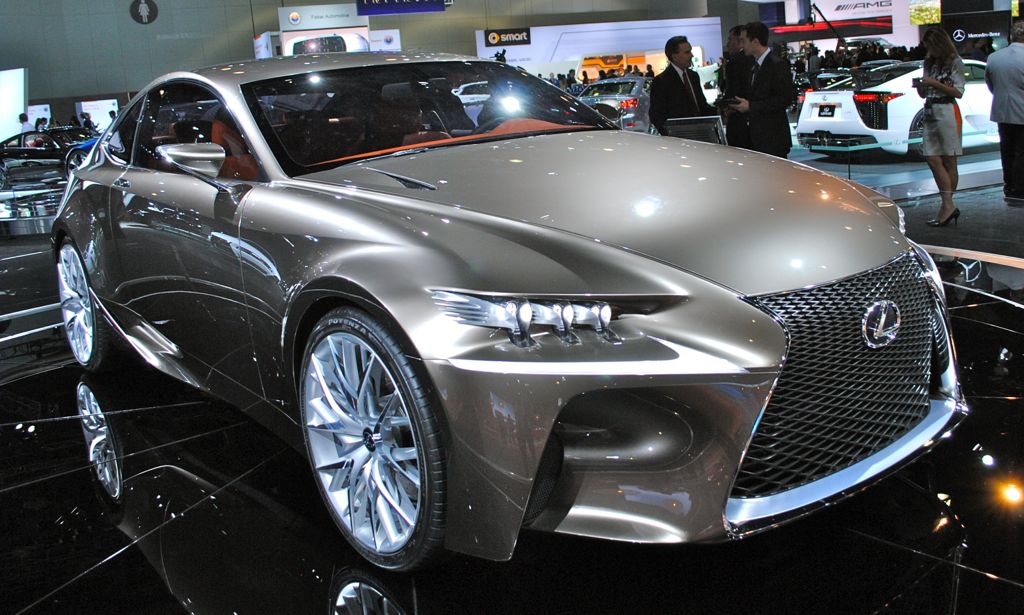