While the little Fiat certainly looks mad, there is more E30 M3 in this little fellow than M3 GTS. It is not a racecar with leather, it’s an edgy street car with no back seat. At this point, the stock sound system remains (not that you can hear it) and there is air conditioning.

Power comes from a turbocharged and mightily tweaked version of the original 1.4. The following is purely speculation and oversimplification, but it seems that a big snail on a tiny engine such as this makes for just a bit of turbo lag; definitely an engine that most will want to keep on the boil. If this turns out to be the case, it certainly isn’t the end of the world in a car weighing close to 2,200 lbs. 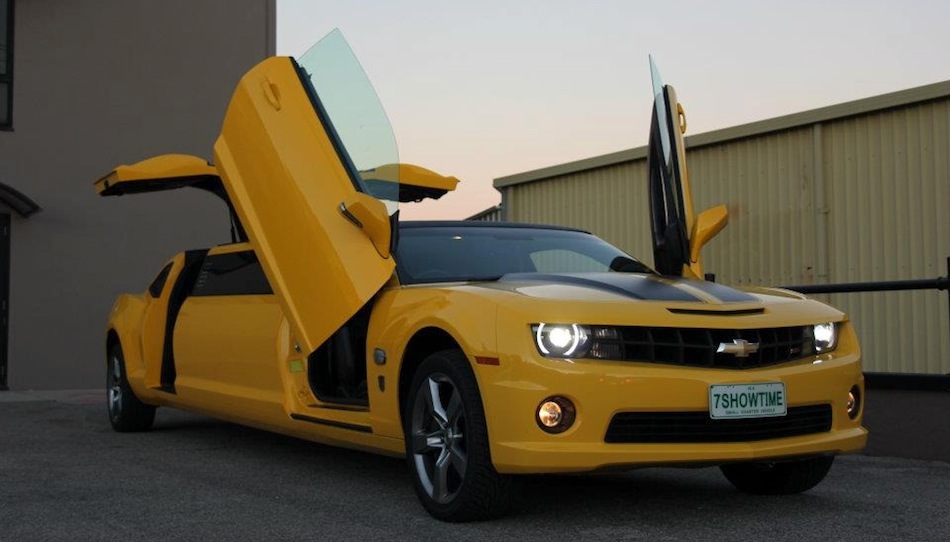