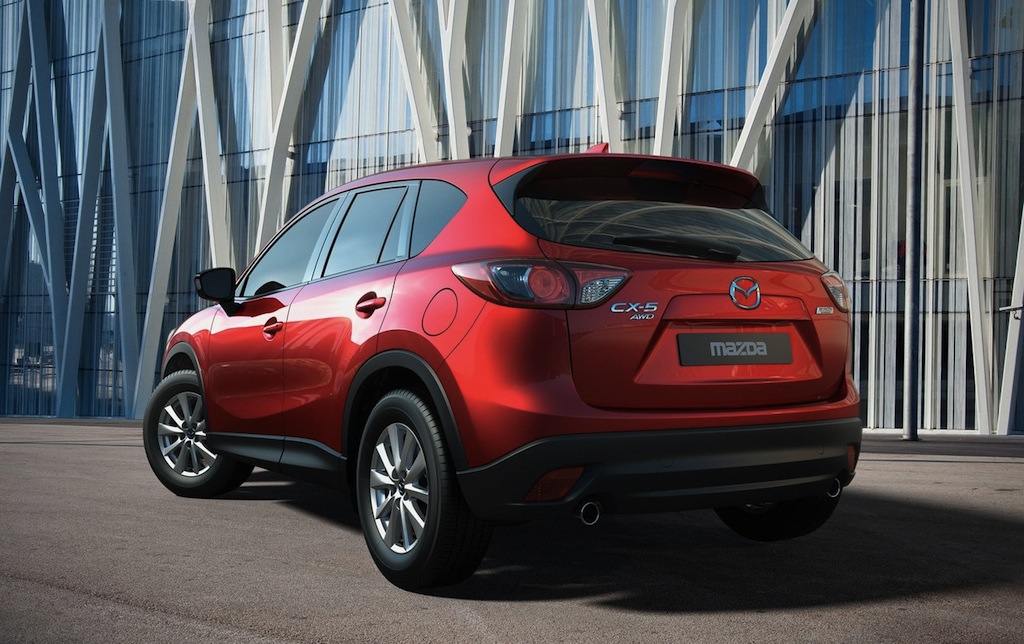 Mazda said that it’s making ‘real-word’ fuel-efficiency a part of its brand that has previously touted sport handling. Mazda aims to increase U.S. sales volume by 74 percent by mid-decade from 2010.

While we haven’t driven it yet, Robert Davis, Mazda’s senior vice president of U.S. operations, says that the new Mazda3 with SKYACTIV gets 40 mpg highway without slowing acceleration.

“It’s not acceptable to us have 40 mpg and sacrifice performance,” Davis said.

Mazda plans on offering that engine on the new CX-5 due next year as well. The company plans on adding diesel models by 2013.