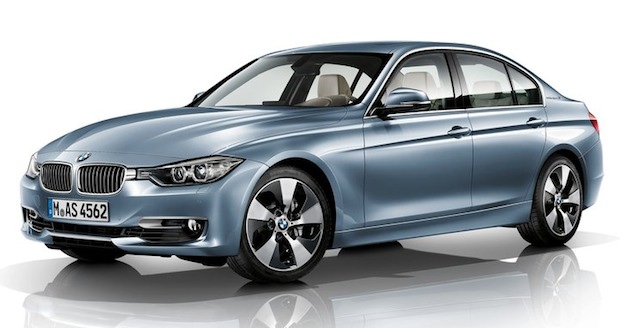 Following the debut of the 2012 BMW 3-Series last Friday, BMW has now released some more details on the new 2012 BMW ActiveHybrid 3, which will go on sale in late 2012.

The 2012 BMW ActiveHybrid 3 is powered by the N55 300-hp 6-clyinder engine with BMW TwinPower Turbo technology (that’s the same engine in the 2012 BMW 335i). The engine is mated an 8-speed automatic transmission and an electric-motor that makes 55-hp. Together, the engine and the hybrid system produce 335-hp with a maximum torque of 330 lb-ft.

BMW also says that the electric motor in the ActiveHybrid 3 provides the 6-cylinder engine with supplementary driving power and can provide a boost function when some dynamic performance is required. When it comes to being a fuel-saver, the BMW ActiveHybrid technology also allows the ActiveHybrid 3 to run solely on electric power between 2 to 2.5 miles with a top speed of 37 mph.

While it is a hybrid, BMW says that “drivability is on a par with that of a BMW 335i.”

One of the hybrid we’re actually excited about. 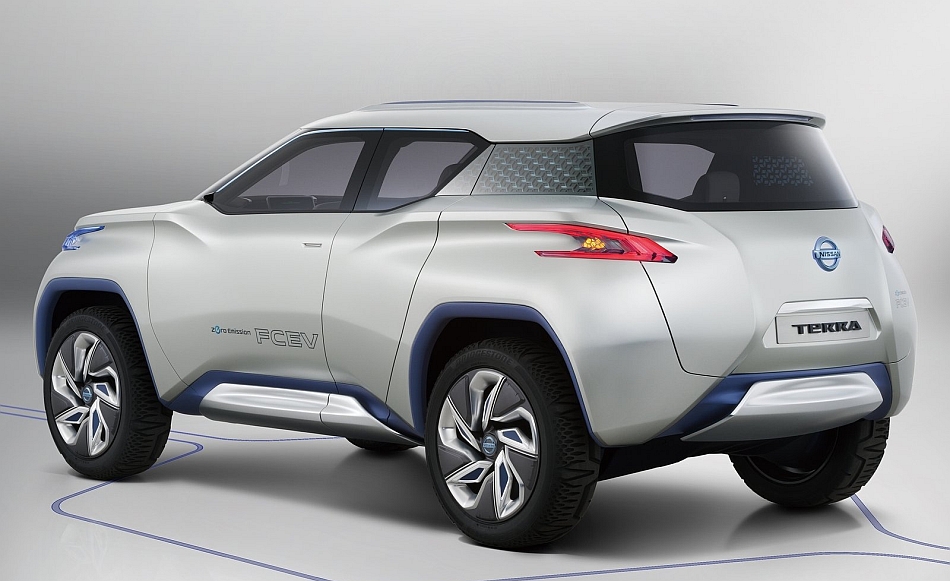