As a result of a increase in popularity, Ford Motor Co. is putting more turbocharged, direct-injection 3.5-liter V6 EcoBoost engines under the hoods of its F-150 pickups. Ford has no intentions of altering the motor over the next year, but does have plans to improve it further out.

As of October 13, Ford has sold roughly 75,000 units with the EcoBoost engine, which hit the market in February, and since September, makes up 42 percent of the F-150’s overall sales. The brand expects sales to exceed 100,000 units, or 45 percent, before this year’s close.

Ford also plans on expanding marketing for the EcoBoost, with Ford’s truck group marketing manager Doug Scott commenting “When we move into November, we’ll have a new television commercial for EcoBoost and F-150.”

Scott also comments on future moves, saying “We better have a plan and we do have a plan to continue to improve our performance with EcoBoost. Weather that’s with fuel economy or durability we’ll have to continuously up our game. The competitors are taking note of it. We’re anticipating that what we’re delivering today, we’ll have to improve upon.”

February 27, 2011 Omar Rana Comments Off on Pickup lands in family’s backyard pool, becomes third vehicle to crash on the property 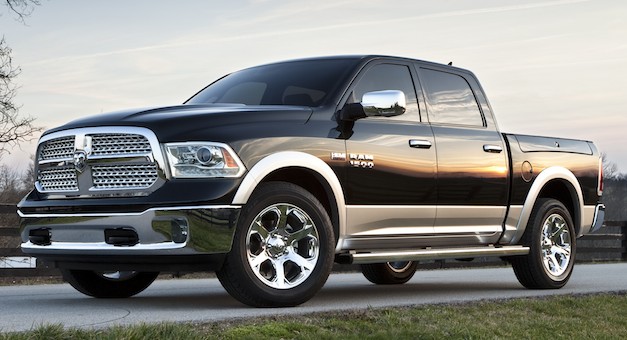