Hyundai just announced a driver-oriented version of the already fast Genesis Coupe for this year’s SEMA show. The fully-functional prototype features a 450-bhp version of the original 3.8 V6, a clever differential, six-pot brembos up front, and a Nurburgring-developed suspension. In addition to partnering with Magnuson Products, Rhys Millen Racing (RMR) and Torvec International, Harmon International supplied the high-end Lexicon sound system to freshen up the interior.

Apart from some Katzkin leather seats, details are scant on the interior. The focus is on pushing the performance envelope as described by Terry Peddicord, director of sales, Hyundai America Technical Center: “One of the many exciting aspects of this project is that the Genesis Hurricane SC is not just another pretty face for the show circuit, but rather it is a hard working lab-rat that will push the bounds of this car and the whole vehicle segment.”

Hyundai worked with RMR not only to improve the aerodynamics but to show off the car’s sporting pretensions: the bumper, grille, valance, decklid spoiler and sideskirts are all new additions. In the appearance arena, LED headlights and taillights are provided by FlyRide.

Check out more news on the Hyundai Genesis Coupe.

At least for some of us, the most interesting modifications are mechanical: Bilstein Monotube shocks, a SPEC-supplied aluminum flywheel and stage two clutch, higher flow fuel filter and injectors from DeatschWerks, PermaCool oil, diff fluid cooler, steering fluid cooler and a CPR Fabrication oil filter adaptor.

Hyundai seems to be making a fair effort at pushing the mechanical upgrades, some of the parts will be on the SEMA floor for show-goers to interact with. 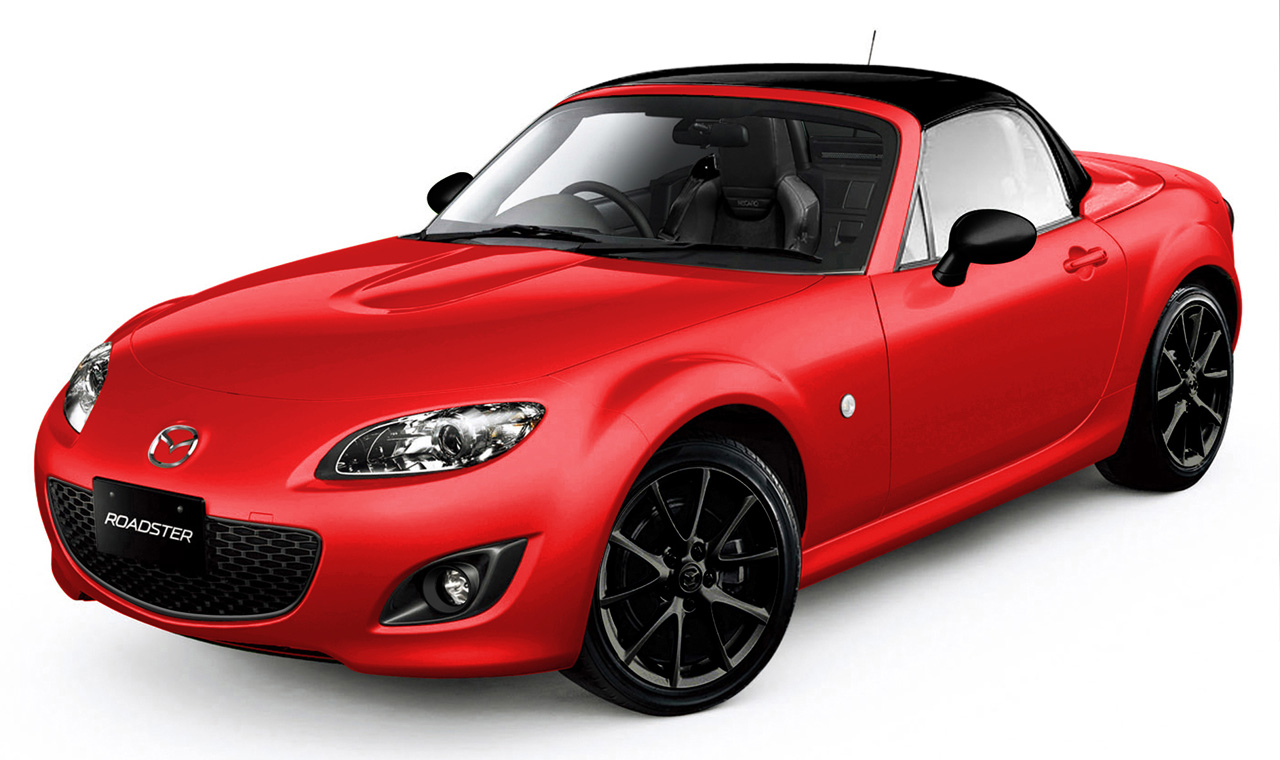