Tesla Motors announced today that it has finalized a supply agreement with Panasonic Corporation for automotive-grade lithium-ion battery-cells that will be used in the upcoming Tesla Model S Sedan.

“The agreement supplies Tesla with Panasonic’s lithium-ion battery cells to build more than 80,000 vehicles over the next four years,” Tesla said in a statement. “It guarantees the availability of enough cells in 2012 to meet Tesla’s aggressive production ramp-up and fulfillment of more than 6,000 existing Model S reservations. This supply agreement helps ensure Tesla will meet its cost and margin targets for Model S.”

The agreement builds on an already existing collaboration between Tesla and Panasonic. In 2009, Panasonic and Tesla initially entered into a supply agreement. A year later, Panasonic invested $30 million in Tesla.

“It is a powerful endorsement of our technology that Panasonic, the world’s leading battery cell manufacturer, has chosen to partner with Tesla to advance electric vehicle performance and value,” said Tesla Co-Founder and CEO Elon Musk. “Incorporating Panasonic’s next-generation cells into Model S batteries will ensure unrivaled range and performance. We are very grateful for our great partnership with Panasonic.”

Tesla is also a supplier of batteries and powertrains to Toyota and Daimler. 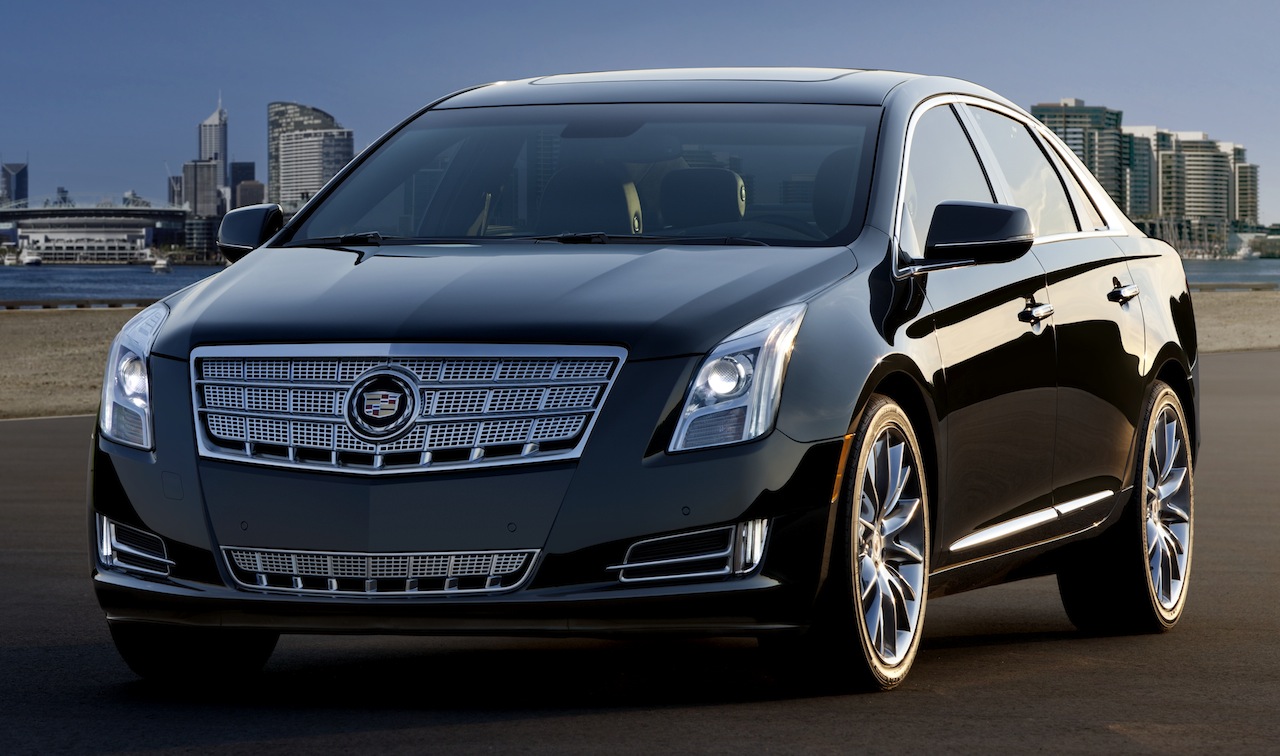