The new system assists in preventing front-end and lane departure crashes with a high-resolution digital camera that is attached to the rear-view mirror. As it keeps an eye out for lane markings and vehicle shapes, it alerts the driver with both a visual and audible warnings if lanes are being changed without signal or if the vehicle gets too close to another.

Data from the National Automotive Sampling System puts rear end crashes at about 6 million annually, and the National Highway Traffic Safety Administration is firm about the cause being distracted drivers, and believes this system can help.

General Motors Technical Fellow for the systems comments “Digital image sensors are used in just about everything from cameras to mobile phones to computers and this is making them a more-affordable alternative for use in vehicles. By combining a digital camera with state-of-the-art image processing algorithms, we’re able to estimate when a crash may be imminent.”

At a rate of 14 frames per second, the system can quickly identify an approaching issue and alert the driver, as it also charges the breaks for a more rapid response from the driver.

GM’s executive director of Vehicle Safety and Crashworthiness, Gay Kent, says “GM is committed to providing protection before, during and after a crash, but the bet scenario is to avoid a collision in the first place, and this technology is designed to assist drivers for that purpose.” 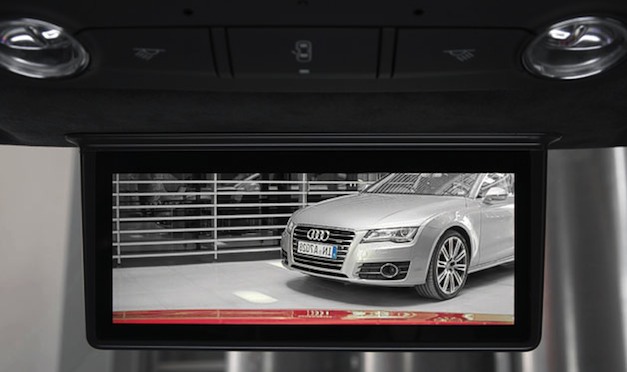