A new survey conducted by consulting firm Deloitte found that while consumer interest in electric-vehicles is high, expectations of electric vehicles are so unrealistic that many car companies are unlikely to satisfy them anytime soon.

“It certainly doesn’t look like it’s much more than a niche” vehicle, said Craig Giffi, leader of Deloitte’s U.S. automotive practice. “The solution seems to be a combination of hybrid technologies for the near future.”

Deloitte surveyed 13,500 consumers in 17 countries. The company found that in most countries, a majority of respondents considered themselves ‘first movers’ who were likely to buy an electric car. However, when consumers end up shopping for EVs, they are dissatisfied with price, range and charging times.

The survey found that in nearly all 17 countries, consumers were unwilling to pay a premium price for electric-cars. It also found that electric-vehicles would have to get more than 200 miles on a single charge to satisfy consumers in most countries. When it comes to charging time, consumers want something that takes less than two hours to charge. 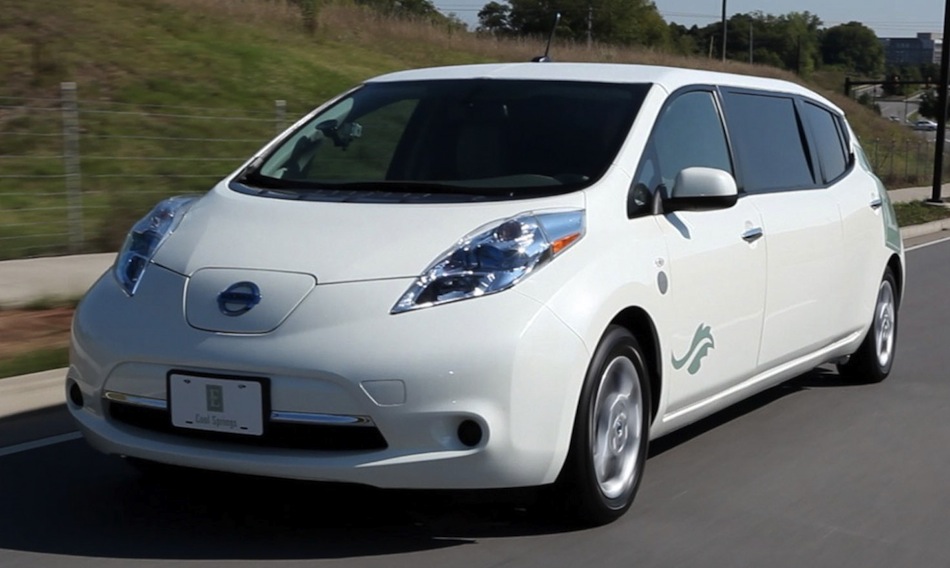 What is 230 and what does it have to do with GM? Take a guess