Volvo announced today that it will cease production at its Uddevalla plant in 2013.

“The low volumes in the Uddevalla plant do not justify continued production” says Stefan Jacoby, President & CEO of Volvo.

The plant builds the Volvo C70 Convertible, which shares its platform with the S40 and V50 – both of which have already been cancelled. So what’s going to happen to the Volvo C70?

“We will now look into when a next generation Volvo convertible can be on the market and where it should be manufactured”, says Stefan Jacoby.

About 600 people work at the Uddevalla plant and Volvo said that all of them will be offered employment at Volvo Car Corporation Sweden.

“The employees in Uddevalla are very skilled car builders. Therefore we hope that as many as possible will choose to join Volvo Car Corporation,” says Stefan Jacoby. 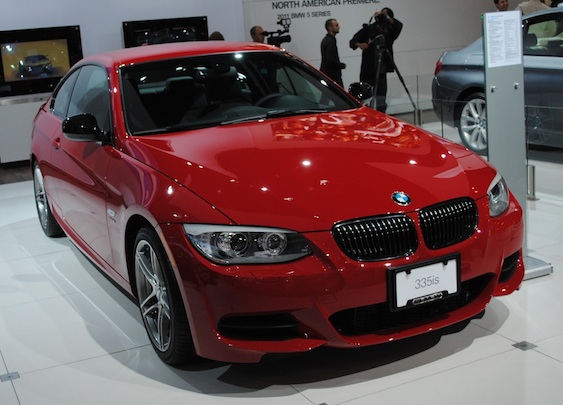