While sales of the Nissan LEAF slowed in September, the fully-electric cars still maintains a comfortable lead over GM’s Chevrolet Volt plug-in hybrid.

In September, Chevrolet sold a total of 723 units of the Volt, up from 302 units delivered in August. GM attributed August numbers to a changing over production at its Detroit-Hamtramck plant from the 2011 to 2012 model year Volt. 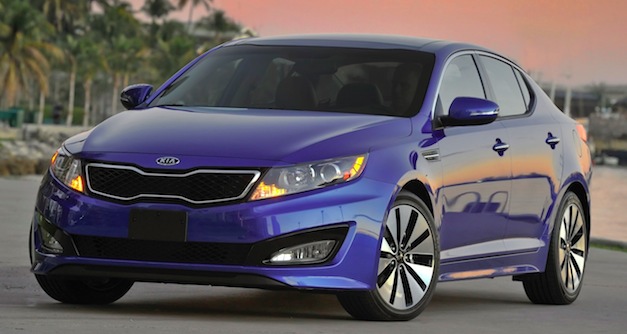 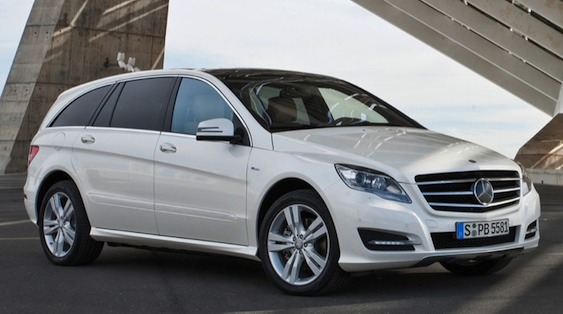 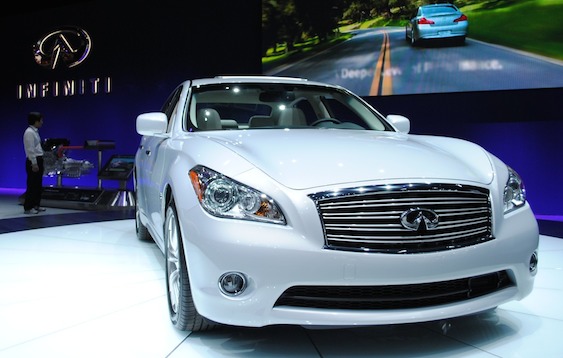