A smaller version of Mercedes-Benz’s SLS is getting a smaller price tag and some hot competition.

Taking on the Jaguar C-X16 and the Porsche 911, the AMG model will help build the segement’s identity with sports cars. Development director of performance division AMG says “There is room for an AMG model below the SLS, targeting the Porsche 911. This is the next market for AMG, and we are considering what is the right package.”

Jung elaborates on the car “…thanks to the SLS, companies like Porsche see AMG as competition. Everyone recognises that AMG can produce super sports cars.”

The new Mercedes will be a light two seater with a front-mounted V8, probably based on the most recent 5.5-liter twin-turbo to be released. With 500-hp likely, expect 0-62 mph times around 4 seconds and top speeds close to 200 mph. Additional measures are being taken to ensure a high level of efficiency for the new model, as well.

With the project still in the planning stages, it may be at least another 3 years until the car is released. 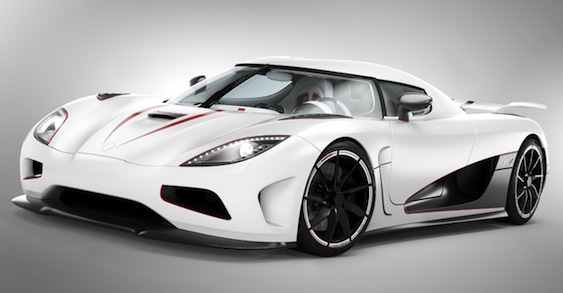